The Board of Control for Cricket in India (BCCI) on Friday announced the squads for the T20I and ODI series against New Zealand, as well as the first two Tests against Australia. While Ishan Kishan and Suryakumar Yadav have received their maiden call-up for the Test series, on the other hand, talented opener Prithvi Shaw has been called up for the T20Is against the Kiwis.

Prithvi, who has been giving back-to-back amazing performances in domestic cricket, has done everything well with the bat to make a comeback to the national team.  He made his comeback for the Sri Lanka tour in 2021. His white-ball form saw him make a comeback on the Test side as well. But he wasn't included in the final XI during the England series and following that he was waiting to earn a recall from the BCCI. 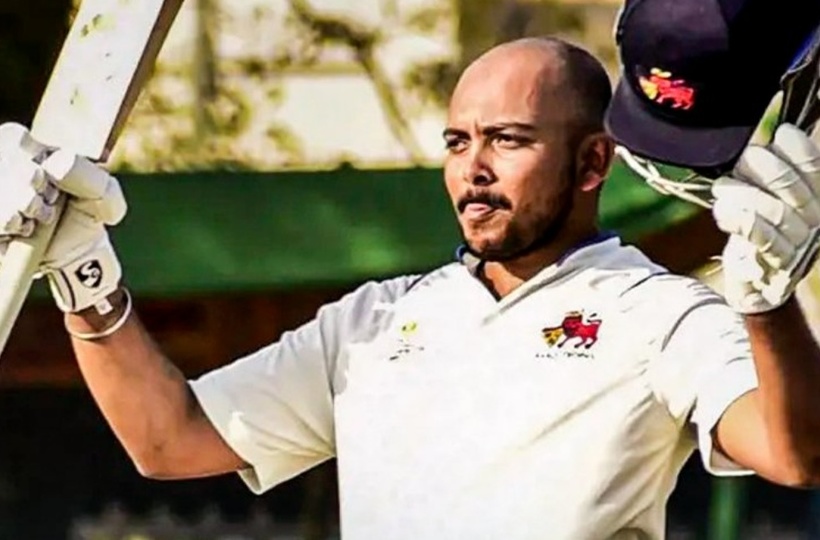 Meanwhile, fans on social media expressed delight over Shaw's return to the Indian set-up. Check out some of the best reactions from the fans: