Former Indian batter Mohammad Kaif has showered some big praise on Indian middle-order batter Sanju Samson, who he thinks was ready for the just-concluded T20 World Cup but wasn't given an opportunity. Notably, the Indian cricket team failed to reach the final of the T20 World Cup 2022, after suffering a heartbroken defeat at the hands of England by 10 wickets in the semi-final at Adelaide Oval.

According to Mohammad Kaif, the Indian team management missed a trick by missing out on the Kerala-based wicketkeeper-batter, who was in a good form during the home series against South Africa, which was played just before the start of the shortest format mega event. 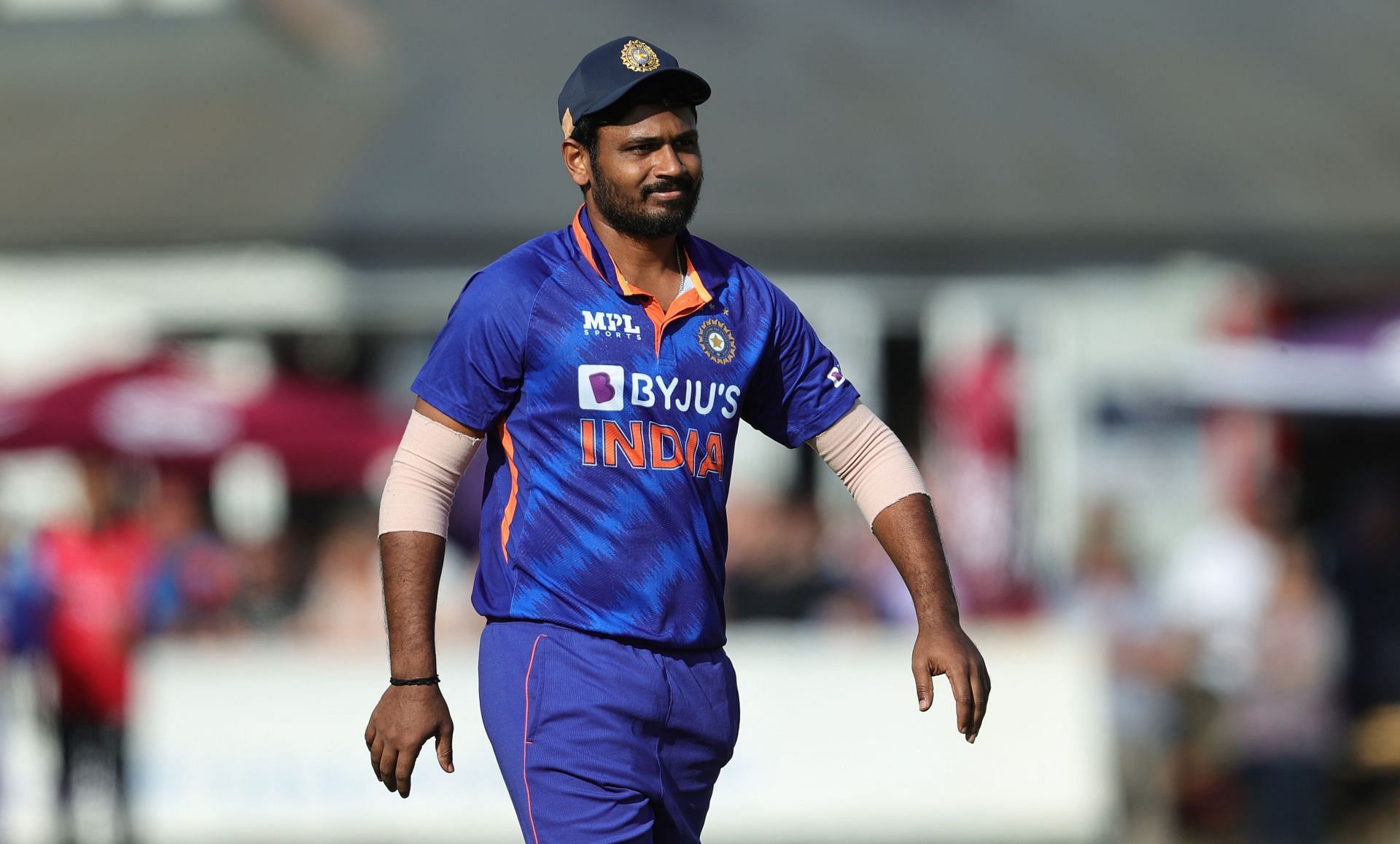 In his analysis of India's campaign in the T20 World Cup 2022, Mohammad Kaif said that Sanju Samson was ready for the marquee event but wasn't selected and it was a big mistake by the team management. He said:

"Speaking of the future, I think one player was ready but was still not picked for the World Cup. Sanju Samson was ready for the No. 5 position. He has been playing in the IPL for many years and has been leading the Rajasthan Royals (RR) as well. He guided them to the finals too this year,"