India's star bowler Mohammed Siraj achieved another milestone in his career as he climbed to the top spot in the ICC ODI rankings on Wednesday. After giving back-to-back consistent performances in the recent series against Sri Lanka and New Zealand this month, Siraj has been awarded by the ICC. He had picked up nine wickets in three games against Sri Lanka and picked up a four-wicket haul in the opening match of the series against the Kiwis.

It has to be noted that Mohammed Siraj is the first Indian bowler after pace sensation Jasprit Bumrah to clinch the top spot in the ICC bowler's rankings in the 50-over format. Bumrah had reached the milestone in July last year after his impressive bowling performances against England. 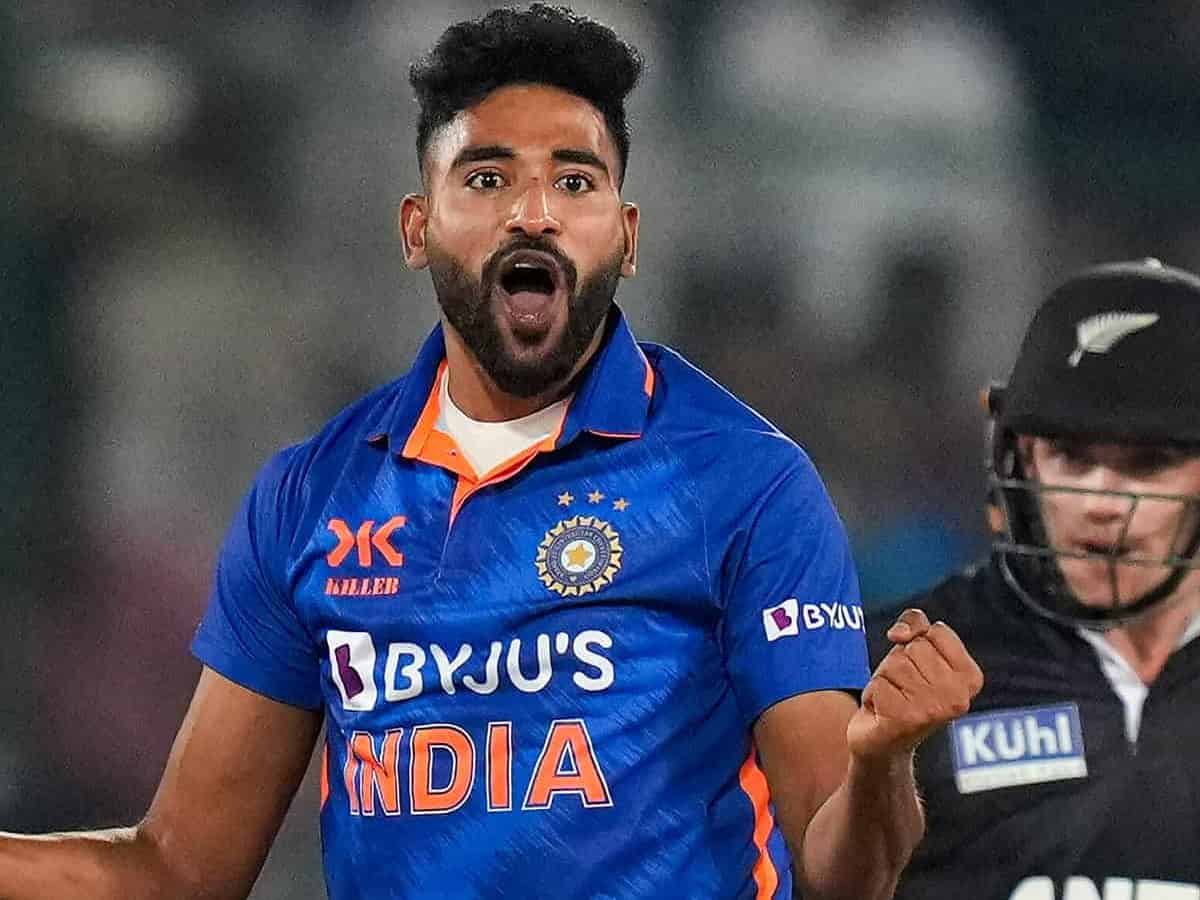 Talking about Siraj, the star performer enjoyed a breakthrough year in 2022 across all formats of the game. Siraj made his comeback in the ODI squad in February after a long break of three years and ever since his return, he has 37 wickets in 21 matches. Moreover, Siraj was also named in the ICC Men's ODI Team of the Year.

Check out the list of the top-5 ranked bowlers in ODIs with their rating points:

Meanwhile, following India's series win against New Zealand, Indian captain Rohit Sharma showered praise on Mohammed Siraj for his exceptional comeback in the 50-over format. Rohit had said: "He has done really well, he understands what the team is expecting from him. To come and take the new ball, swing the ball, get early wickets. In the middle overs too, he's got so much skill. The more he plays, the better he gets.”