After back-to-back failures at the ICC tournaments, the BCCI is all set to seek help from MS Dhoni, who is hailed as one of the greatest captains in the world, having conquered the World events at will. If reports are to be believed, than the BCCI is set to sen an SOS to MS Dhoni for a BIG ROLE with the Indian T20 set-up, after India's debacle at T20 World Cup 2022.

According to a report by The Telegraph, the BCCI feels the load to manage 3 formats is proving to be too demanding for the head coach Rahul Dravid. Because of the same reason, the BCCI is deliberating to split the coaching roles. The board is interested in involving MS Dhoni in the shortest format of the game and using his skills to uplift the standard of the Indian cricket team.

The issue will be discussed during the APEX COUNCIL Meeting later this month, reportedly. 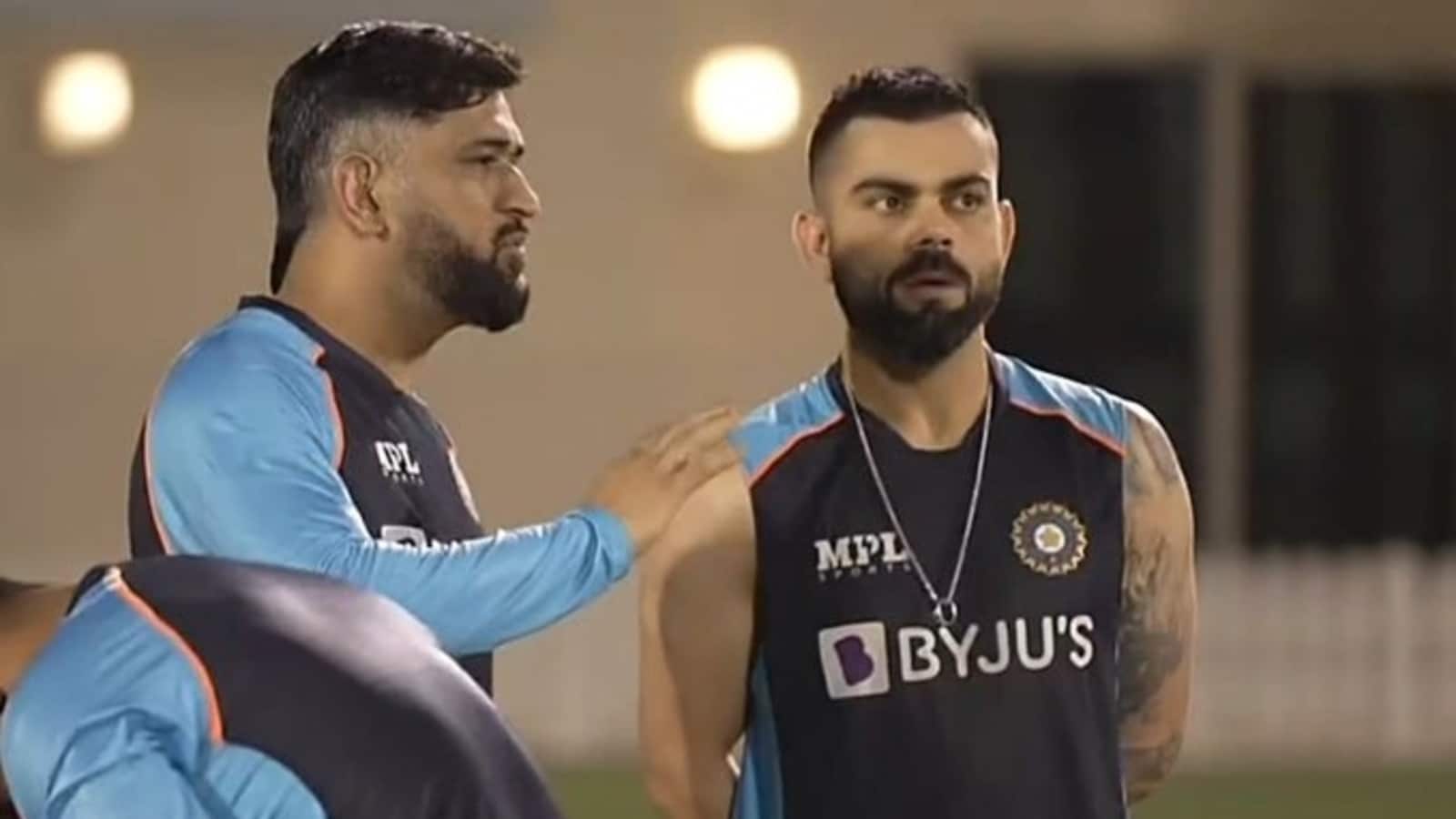 During the T20 World Cup 2021 in the UAE, MS Dhoni was roped in as the mentor of the Indian cricket team. However, his involvement for about a week couldn't bring the desired results as the team was knocked out in the opening round. However, the BCCI feels that a bigger & larger role would certainly help Indian T20 set-up.

The report also claims that MS Dhoni will take retirement from the 2023 edition of the Indian Premier League. BCCI is looking forward to using his experience and technical acument in the right manner post his retirement from the IPL and will involve the former captain.

Dhoni is expected to work with a specialised set of players and drive Indian T20 team.

Meanwhile, the date of the APEX council meeting is yet to be decided. However, as per a board official the meeting will take place in the last week of this month. The BCCI will discuss the formation of the Cricket Advisory Committee and the formation of  the new members in the selection panel. Apart from this, split coaches roles can come up for discussion during the apex council meeting.