New Zealand Legend Ian Smith Slammed Virat Kohli And Rohit Sharma: The Indian cricket team is all set to lock its horns with the New Zealand cricket team in the upcoming 2-match Test series, which will kickstart from November 25 in Kanpur. After whitewashing the Kiwis 3-0 in the just concluded 3-match T20I series, the Indian side will be looking forward to carrying on with their win streak against Kane Williamson & co. 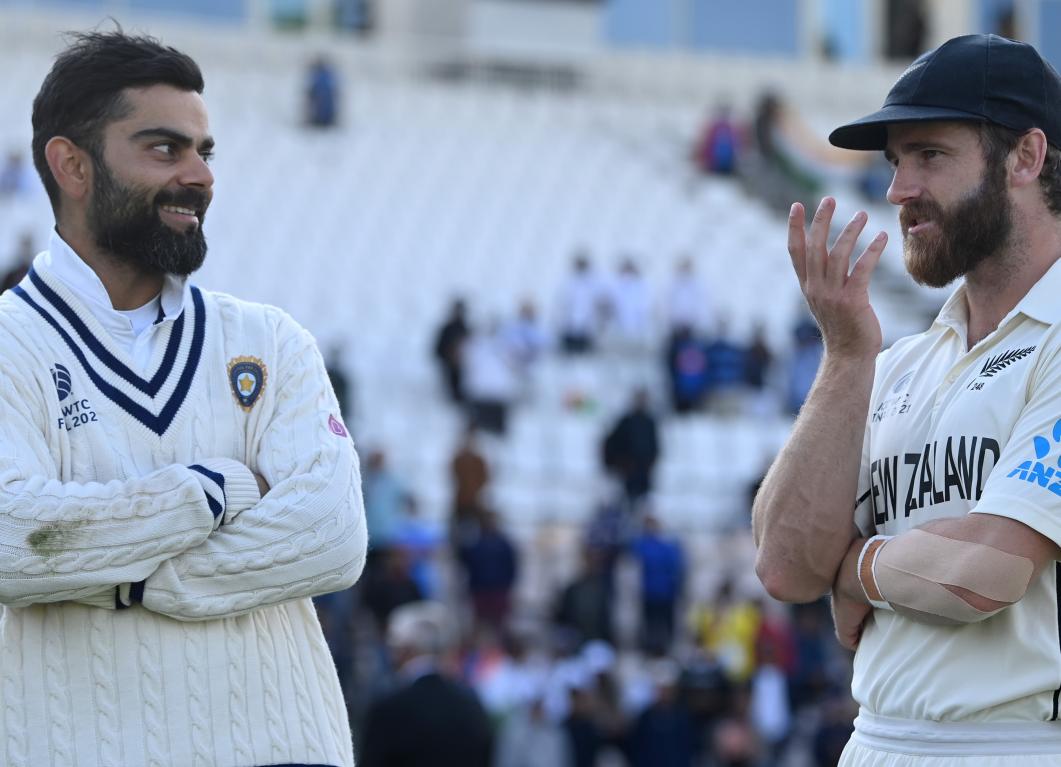 Both the teams will be locking their horns in the longest format of the game for the first time after the World Test Championship final, where the New Zealand cricket team became the ultimate Test champions.

While the Men in Blue haven’t lost a single home Test series since 2012, they will have a point to prove now as they will lock horns with the Kiwis. But the road to success isn’t that smooth, team India will be missing the services of many big names including the likes of Virat Kohli, Jasprit Bumrah, Mohammed Shami, and many more.

For the unversed, keeping the workload of players in mind, the Board of Control for Cricket in India (BCCI) has rested some senior players. 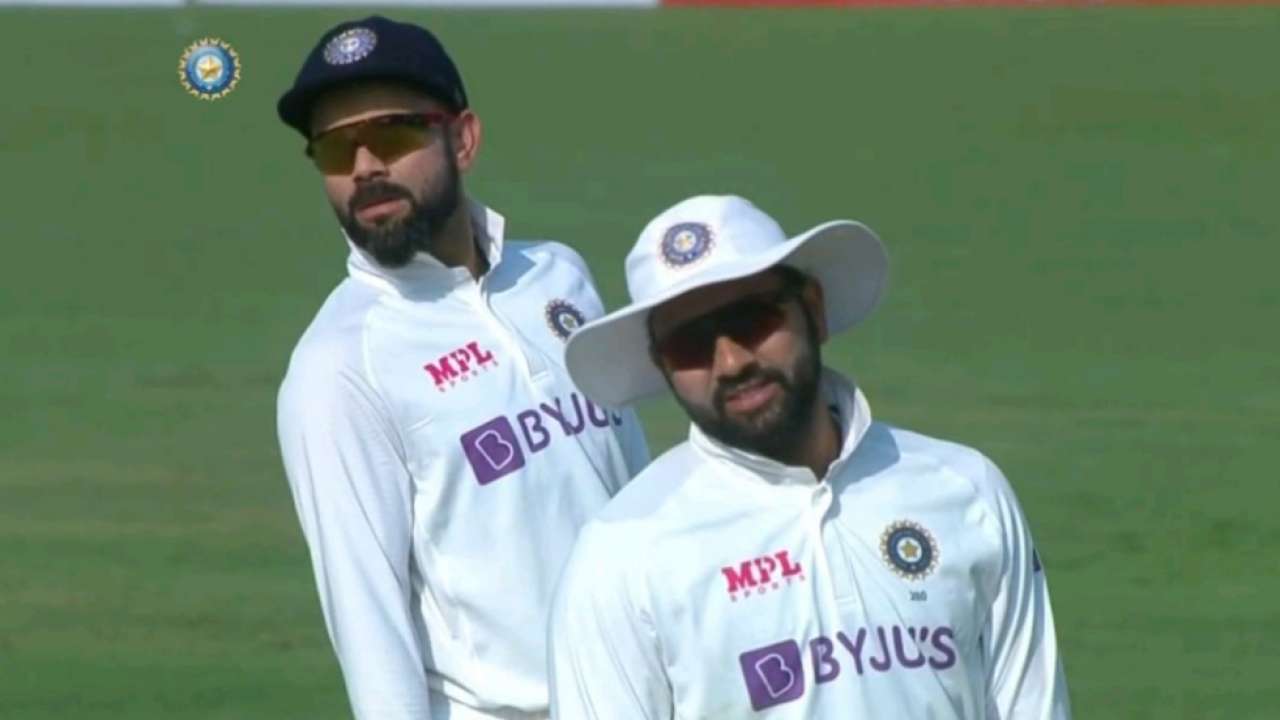 Ian Smith isn’t happy with the Indian board benching Kohli and Rohit Sharma for the first Test. Smith is unhappy with the fact that players are giving Test matches a miss nowadays. Since Virat and Rohit are the two main key players of the Indian squad, Ian Smith wanted this duo to play both the games. He said:

“India have left out Kohli and Sharma, it intrigues me actually that we’re resting people in Test cricket these days, that disappoints me greatly,”

Further, New Zealand legend also reckoned that the Kiwis should go with three spinners in the series opener, given the nature of the spin-friendly sub-continental pitches. He said:

“You’ve got to have (Neil) Wagner so when you get in trouble, he can try and bowl you out of it with his stamina”

Smith also  revealed the playing XI he would like to see skipper Kane Williamson field in the opening Test.