Indian spinner Ravichandran Ashwin, who was a part of India's World Cup winning squad in 2011, talked about India's chances of winning the upcoming ODI World Cup 2023. The Indian cricket team will be going into the ODI World Cup 2023 as favorites as the knowledge of the pitches and conditions can turn out to be crucial.

Team India's hunt for the ICC title has once again kickstarted as the Men in Blue look forward to ending their long-standing ICC trophy drought. India won 3 trophies between the period of 2007 and 2013 including - the T20 World Cup in 2007, the ODI World Cup in 2011, and the Champions Trophy in 2013. However, ever since then, the Indian cricket team is struggling to get their hands on the prestigious ICC trophy.

India's recent ODI Wins against Bangladesh and Sri Lanka have prompted India spinner R Ashwin to hail India as the "firm favorite" for this year's ODI World Cup to be held in the country. However, Ashwin also feels that the Rohit Sharma-led Indian cricket team is "going to be a bit of short-changed" at a large number of venues unlike England and Australia, who have fixed 4-5 venues for international matches. 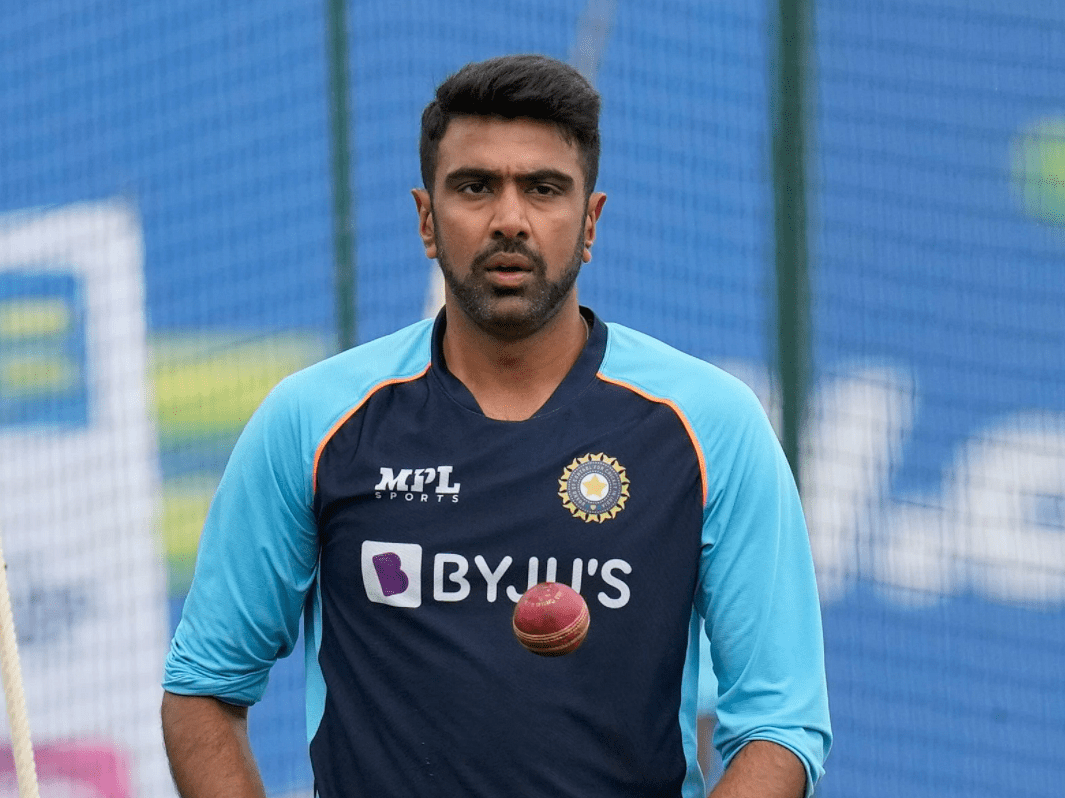 Talking about India's chances in the ODI World Cup 2023, Ashwin highlighted one issue that can derail India's campaign and that is the fact that the tournament will be played at different venues and adaptability can prove to be a challenge for the cricketers.

"India's ODI home record ever since the 2019 World Cup finished is extremely impressive. India has won against every team that's travelled to India in this space, which are the West Indies, Australia, England, South Africa, and Sri Lanka. India's home record is 14-4 in this space, which is a 78 to 80 percent win record in India. All 18 of these ODIs have happened in different venues every single time (14 venues). If you have to compare the same spree with Australia or England, the venues are pretty stock standard. They play all their Test matches at 4-5 venues, the ODIs at 2-3 venues, and so they know their venues are the back of their hand," he said in a video published on YouTube.

India is expected to take advantage of the home conditions but Ashwin feels that a lot can depend on the rest of the fixtures in 2023. Ashwin said:

"Since the 2011 World Cup, all teams have managed to win their home World Cup: India in 2011, Australia in 2015 and England in 2019. This is no rocket science, knowing your conditions is extremely important. However, for India, in this regard is going to be a bit of short-changed because of the number of venues we play these games in. Every single time you play in some of these venues the wickets are going to be different. India does not have a stock standard Test, ODI or T20I season. You don't know how the FTP is going to pan out but it gets hard from the team or player's perspective,"