R Sridhar Revealed What Dhoni Told Pant Before His Retirement

MS Dhoni is widely regarded as the greatest captain in the history of the game. The former Indian captain is the first one to win all the major ICC trophies as captain, having won the inaugural T20 World Cup win in 2007, the ODI World Cup victory in 2011, and the Champions Trophy title two years later. He also secured the ICC Test Mace twice during his captaincy in the longest format of the game. He took the Indian cricket team to the number 1 position under his leadership.

It was on 15th August 2020, when MS Dhoni announced his International retirement. However, his last game for the national team had come more than a year before that. He last played for the national team in the semi-final of the 2019 Cricket World Cup against New Zealand at Manchester's Old Trafford Cricket Stadium. 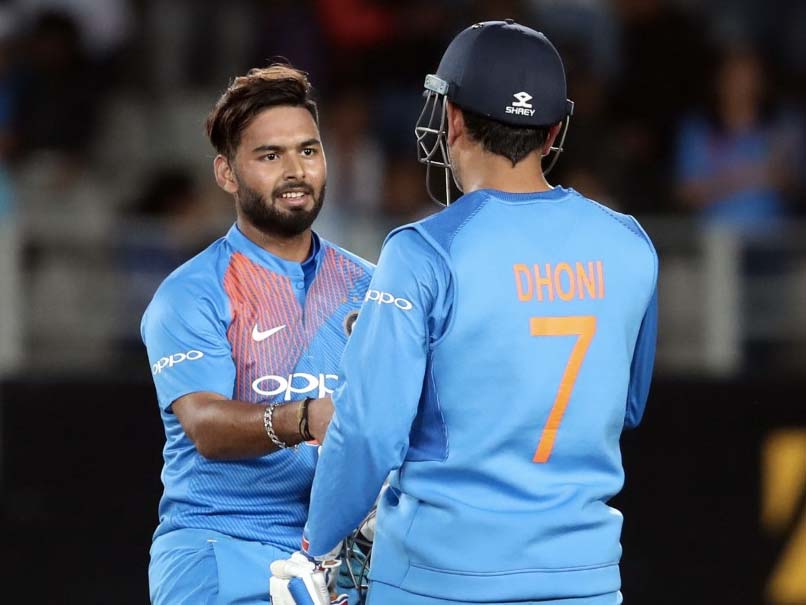 Meanwhile, former Indian fielding coach R Sridhar has revealed a never heard before story stating that Dhoni said that he knew that the 2019 World Cup was his last assignment with the national team. R Sridhar revealed a conversation between MS Dhoni and Rishabh Pant on the morning of the reserve day of the 2019 World Cup semi-final in which the two wicket-keeper batsmen discussed their plans to travel to London. In his book 'Coaching beyond - My Days with the Indian cricket team', R Sridhar revealed:

"I can now reveal that at the time of the interview to the BCCI, which I attended from Antigua, I was reasonably certain that for all practical purposes, MS had played his last match for the country. He hadn't announced it, of course, but I will tell you why I knew. On the morning of the reserve day in our World Cup semi final against New Zealand in Manchester, I was the first person at the breakfast hall. I was nursing my coffee when MS and Rishabh walked in, picked up their stuff and joined me at my table,"

He added: "New Zealand had only a couple of overs to bat out and we'd start our innings thereafter, so the match would end reasonably early. Rishabh told MS in Hindi, 'Bhaiyya, some of the guys are planning to leave for London today itself privately. Would you be interested?' MS replied, 'No, Rishabh, I don't want to miss my last bus drive with the team,"

Despite a valiant half-century from Dhoni, the Indian side lost the semi-final to New Zealand in heartbreaking fashion. New Zealand defeated the Virat Kohli-led Indian team by a margin of 18 runs in a thrilling clash. 13 months after that incident, MS Dhoni took to his social media and shared an emotional montage on Instagram announcing his decision to quit playing for the national team after a long career of 15 years.