Ranking Indian Players’ Performances Out Of 10 In The First Innings: India gained a slender but crucial lead of 13 runs in the first innings of the ongoing Test against South Africa in Cape Town. With the series level at 1-1, this 13-run advantage is vital going into the second innings.

Virat Kohli and Jasprit Bumrah starred with the bat and ball respectively for the visitors keeping the hosts in check while most of the other players, especially the batters, performed below expectations. 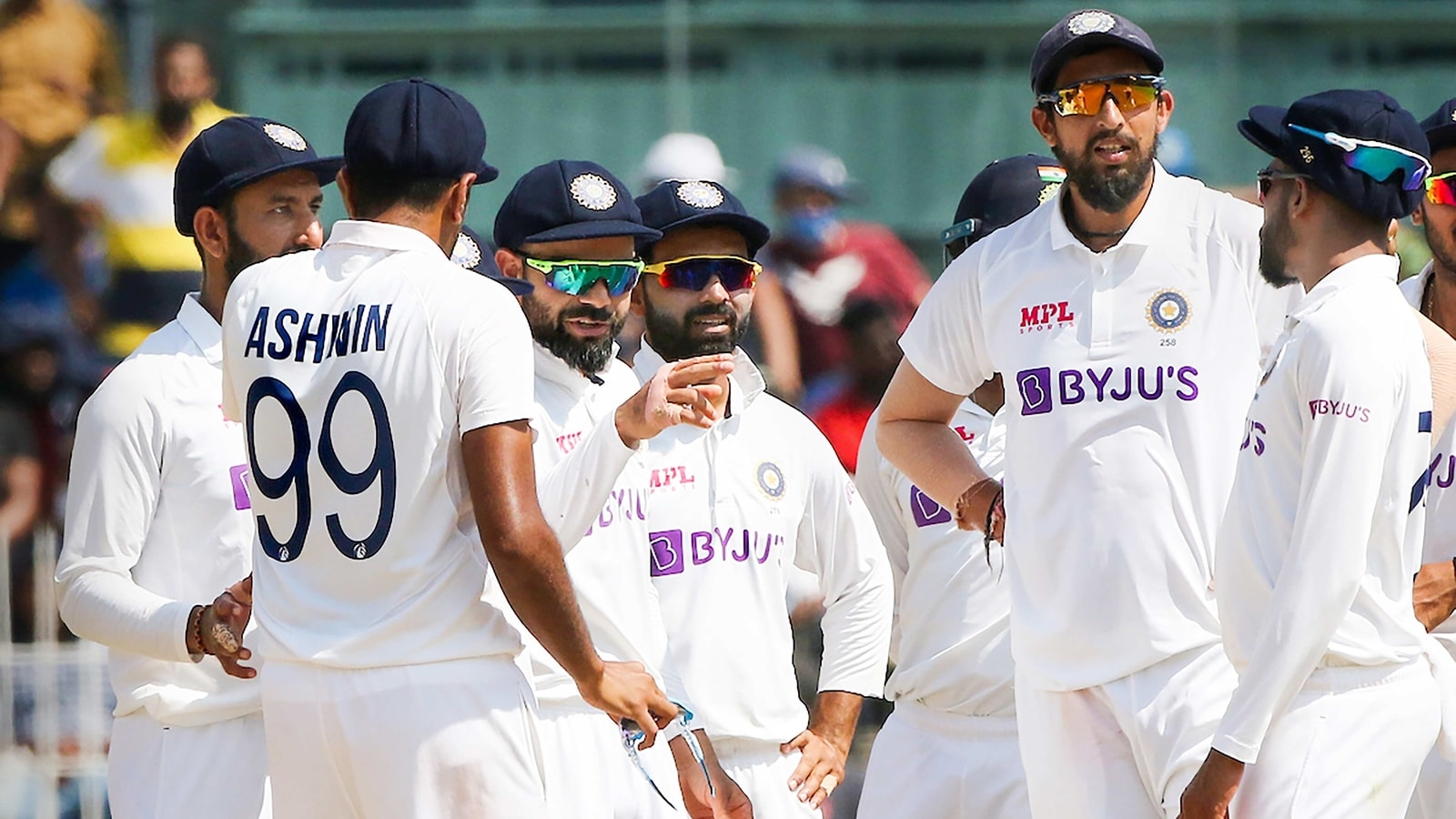 With that in mind, let’s rate Indian players’ performance in the first half of the game.

Agarwal and Rahul gave India a solid start in the first hour of play after Kohli had won the toss and opted to bat first. They forged an opening stand of 31 runs and kept the South African bowlers wicketless for 67 balls. Rahul scored 12 runs from 35 balls.

Similar to Rahul, Agarwal, who scored 15 runs off 35 balls with three fours, failed to get going after getting his eye in for the first hour. Both the openers were dismissed in quick succession leaving two new batters at the crease.

Cheteshwar Pujara carried on from his flourishing fifty from the second Test and seemed in good touch in the third Test. Playing some attractive shots, with the help of 7 fours, Pujara scored 43 runs while conjuring a 62-run stand with Kohli. However, India’s No. 3 once again got out despite looking solid for most of his innings.

It was one of the best Test innings for Virat Kohli as the Indian skipper marched from the front against a relentless South African pace attack. Kohli was incredibly patient in dealing with deliveries outside off-stump; he left alone about half of the 201 total deliveries he faced for his 79 runs.

His restraint of chasing the balls outside his range was commendable while he played his shots on the bad balls, each more gorgeous than the other. Kohli’s high-quality 79 was the reason India went past 220. Kohli perhaps could have accelerated when he was losing partners at the other end before eventually getting out edging.

Ajinkya Rahane scored 9 off 12 balls with the help of a couple of boundaries. He looked streaky in his short stay and was dismissed by a peach from Kagiso Rabada.

Pant was much better in repressing his attacking instincts in Cape Town compared to his horror shot in Johannesburg. The young left-hander managed 27 runs from 50 balls. Importantly, he stood with Kohli at the crease in their partnership which lasted 113 balls.

For a batsman batting at number 7, one would have expected Ashwin to do better than his 2 runs; he could have left the delivery outside off instead of poking at it with hard hands. Ashwin did a decent job with the ball: 9-2-15-0. He kept it tight and didn’t leak runs while the pacers made hay at the other end. Although, India will expect their champion off-spinner to bag some wickets in the last innings.

Thakur scored 12 runs in 9 balls, smashing a four and a six, counter-attacking the Protea pacers. Those quick runs helped release some pressure off Kohli. Thakur fared decently with the ball, registering figures of 1/37 at an economy of 3.10.

After managing just one wicket in the second Test, Jasprit Bumrah shut down his doubters with an excellent 5-wicket haul in the third. Not only did Bumrah raged the hosts batting line-up with 5 wickets, but he also kept them on their toes with his hard lengths and conceded runs at just 1.80 per over.

Umesh Yadav had an on and off bowling innings; when he was on, he troubled the Protea batters. Umesh broke two stubborn stands – he castled Keshav Maharaj for 25 and had Rassie van der Dussen edging to the slips for 21. However, when he was off, he leaked runs at 4 and over.

Shami continues his purple patch. He was utterly menacing with the ball throughout the innings and was rewarded with wickets of Temba Bavuma and Kyle Verreynne in a space of three balls to storm India back in the game.