The Indian cricket team finished 2022 on a high note by winning the two-match Test series against Bangladesh and kept their hopes of qualification for the  World Test Championship (WTC) final alive. The Men in Blue didn't have a great year overall but now they will have to be at the top of their game as they will face mighty Australia in their final assignment of the 2021-2023 WTC cycle.

Australia will be coming off to the upcoming series, riding high on two back-to-back series wins at home and they have already sealed a spot in the WTC final but the Indian cricket team will have to be wary of them despite playing in the home conditions.

For the Indian cricket team, the spin trio of Ravichandran Ashwin, Ravindra Jadeja and Axar Patel will be invaluable against the Australian batters. However, ahead of the series, everyone is curious about the return of Ravindra Jadeja.

Ravindra Jadeja suffered a knee injury during the Asia Cup 2022, following which he had to undergo surgery and since then he has been missing from the Indian set-up as he has been recovering. Jadeja wasn't included in for the home series against Sri Lanka and New Zealand. When Jadeja will be back, no one knows but veteran off-spinner Ashwin has dropped a hint. 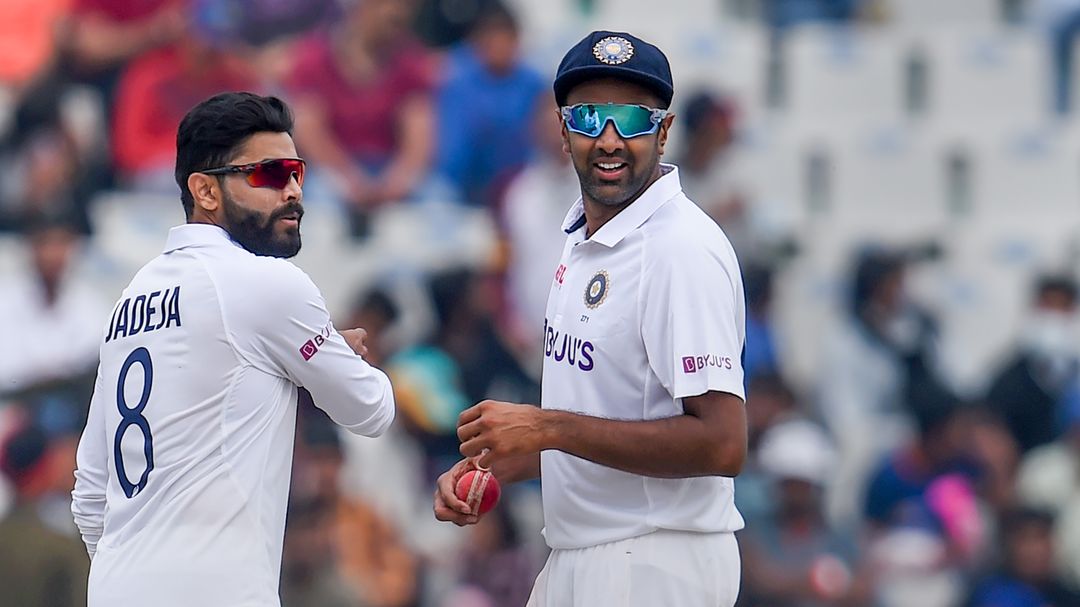 Ahead of the much-awaited IND vs AUS Border-Gavaskar Trophy, Ashwin talked about his preparation and also gave a big update about Ravindra Jadeja's return. Speaking to The New Indian Express, Ashwin said:

"I put in a lot of work whenever a home series happens. I'm expecting (Ravindra) Jadeja to come through [be fit in time for the Australia series] but I like expanding more angles. I got some things in my head. I've been watching Australia play in Australia. I'd like to be working on some different angles, something new,"

Further, Ashwin said that he has been prepping a lot for this series and has put a lot of effort into his batting skills as well. He also mentioned that he was supposed to play  Ranji Trophy this year but couldn't since he was in Bangladesh and wanted to work on his niggles, take a break and be fresh for the series against Australia. He said::

"I have started my training. I have been dreaming (about the series) and I've been doing some yoga. I've been religiously doing yoga over the last year or so. I think it's just helped me feel much better. As for the skills, I've definitely put in a lot of work on my batting. My batting has really been upscale over the last 18 months or so,"