The Hardik Pandya-led Indian cricket team defeated Sri Lanka by 91 runs in a one-sided contest to clinch the 3-match T20I series 2-1 on Saturday. Indian all-rounder Axar Patel walked away with the 'Man of the Series' award for his all-around efforts.

Axar scored 117 runs in three innings at an average of 117.00 and a strike rate of 195.  This also includes a fighting knock of 65 runs in the second T20I in a losing cause. Axar provided key cameos for his side in every game with his wellow. Apart from the runs, Axar also picked three wickets in three games at an average of 24.66 and an economy rate of 7.40. 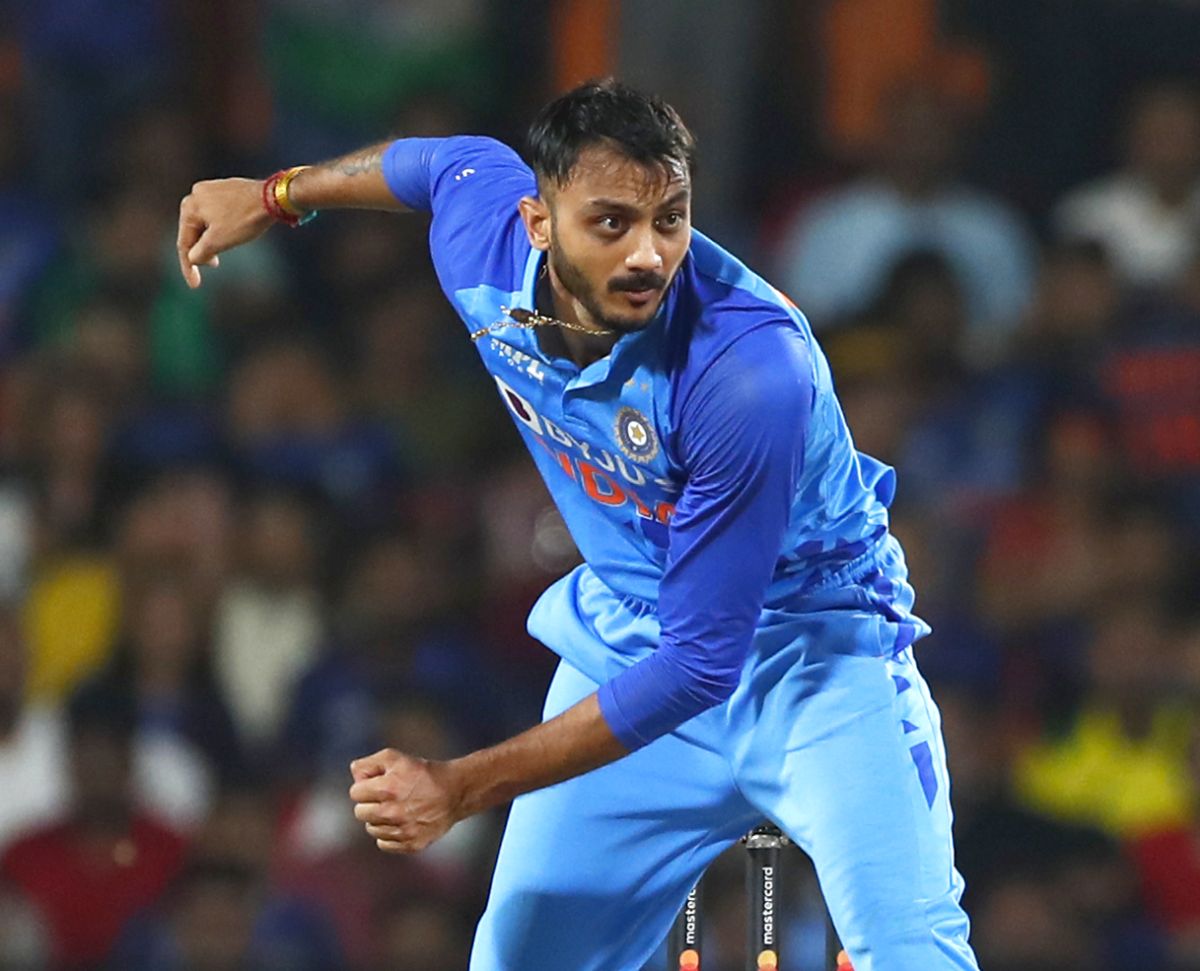 After winning the accolade for his all-around performance against Sri Lanka, Axar Patel credited stand-in skipper Hardik Pandya for his success in the series. He also added that Hardik backed him to express himself on the field without worrying about failures. He said:

"Feel happier when the team benefits from my batting (when compared to bowling). Did not do anything different for this series, just that the captain gave me a lot of confidence in the dugout. He tells me to play freely and tells me that he is there to protect me. We do a lot of planning during team meetings but sometimes things do go wrong and I just focus on doing my plans properly,"

Well, Axar Patel's statement didn't go down well with the fans of Rohit Sharma. It has to be noted that Axar has played the majority of his cricket under Rohit Sharma and he was even a part of the  Asia Cup and T20 World Cup 2022 squads but he failed to put up a show like how he did under the leadership of Hardik Pandya. Now as the all-rounder lavished praise on Hardik Pandya for his leadership, Rohit fans started slamming him on social media.

Check out some of the reactions from the fans:

Useless captain.
Then he should have been behind Arshdeep also

Is he saying that no other captain has ever told him this? These comments to me are appearing as political statements rather than the views of cricketers. Are we going to witness a sea of change in Indian cricket? I'm following this sport for 42 yrs & I'm hurt with such comments.

Would he be behind him even when Jadeja will be fit?

Axar Patel will be seen in action in the upcoming ODI series but this time under the leadership of Rohit Sharma, who is all set to return to the Indian set-up after recovering from his thumb injury.