Indian opening duo of Rohit Sharma and Shubman Gill put up a stellar batting show as they showcased a batting exhibition. They formed a brilliant partnership and put up a  remarkable 212-run stand in 157 balls. While Rohit scored 101 runs off 85 balls, smashing  9 fours and 6 sixes, and Gill smashed 112 runs off 78 balls, including 13 fours and 5 sixes. Riding on the brilliant knocks of Rohit and Shubman in the 3rd ODI match, the Indian cricket team defeated New Zealand by 90 runs.

Chasing a mammoth target of 385 runs, New Zealand lost Finn Allen in the first over itself for a duck. However, Devon Conway stole the show with his bat as he batted exceptionally well alongside Henry Nicholls and had a brilliant 106-run partnership. Conway batted brilliantly and scored 138 runs off 100 balls while struggling with cramps. His knock was laced with 12 fours and 8 sixes, before getting out. Shardul Thakur and Kuldeep Yadav bagged three wickets each while Chahar, Hardik Pandya and Umran Malik shared the remaining 4 wickets. 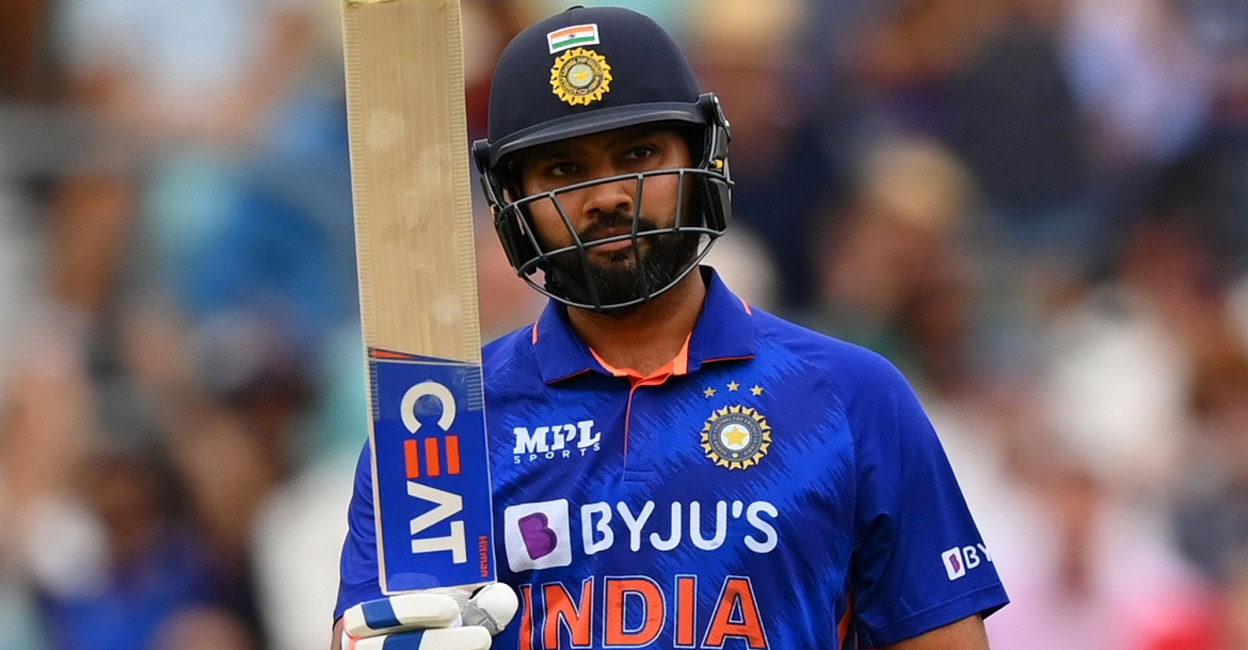 With this win, the Indian side registered a clean swipe to New Zealand and sealed the series by 3-0. After the post-match presentation ceremony, Indian captain Rohit Sharma said that Team India has consistently done well in the last 6 ODI games. He said: “I thought in the last six games we played we did most part rights and that is the key in 50-over games. We were consistent too.”

Further, Rohit lauded Shardul Thakur for his brilliant 3-wicket haul in the match. He also talked about the wrist-spin duo of Kuldeep Yadav and Yuzvendra Chahal, who picked up a combined 5 wickets in the game. Rohit said: “Shardul has been doing it for a while. People call him a magician in the squad. Just need to get more games under his belt. The wrist spinners get better with game time.”

The Indian captain also heaped praise on the Player of the Series, Shubman Gill. Showering praise at the young talent, Rohit said: “Gill’s approach is quite similar. As a youngster, coming into the team and have that attitude is great.”

“I’ve been batting well, so it was just about going that extra mile. The pitch was good today. Honestly we don’t talk much about rankings. We discuss mainly about doing the right things on the field,”

Further, Rohit Sharma said that the Indian cricket team is all set for the much-awaited Border-Gavaskar Trophy series against Australia. He said: “Australia is a quality team and things won’t be easy for us but I think we are ready for the (BGT) series,”