Former Indian cricketer turned commentator Aakash Chopra is currently a part of the star-studded panel of the ongoing SA20 league. In the league stage game between Pretoria Capitals and Joburg Super Kings, Chopra was sharing his insights and knowledge with former Indian cricketer in the commentary box with RP Singh when Alzarri Joseph ran out a non-striker.

During the game, a straight shot from Phil Salt hit Alzarri Joseph on his boot and the ball crashed onto the stumps. It saw Theunis de Bruyn walking back to the pavilion. Following this incident, Aakash Chopra was quick to mention how there was no skill involved in the dismissal. He also questioned the ones who are against running out a non-striker who leaves the crease early. 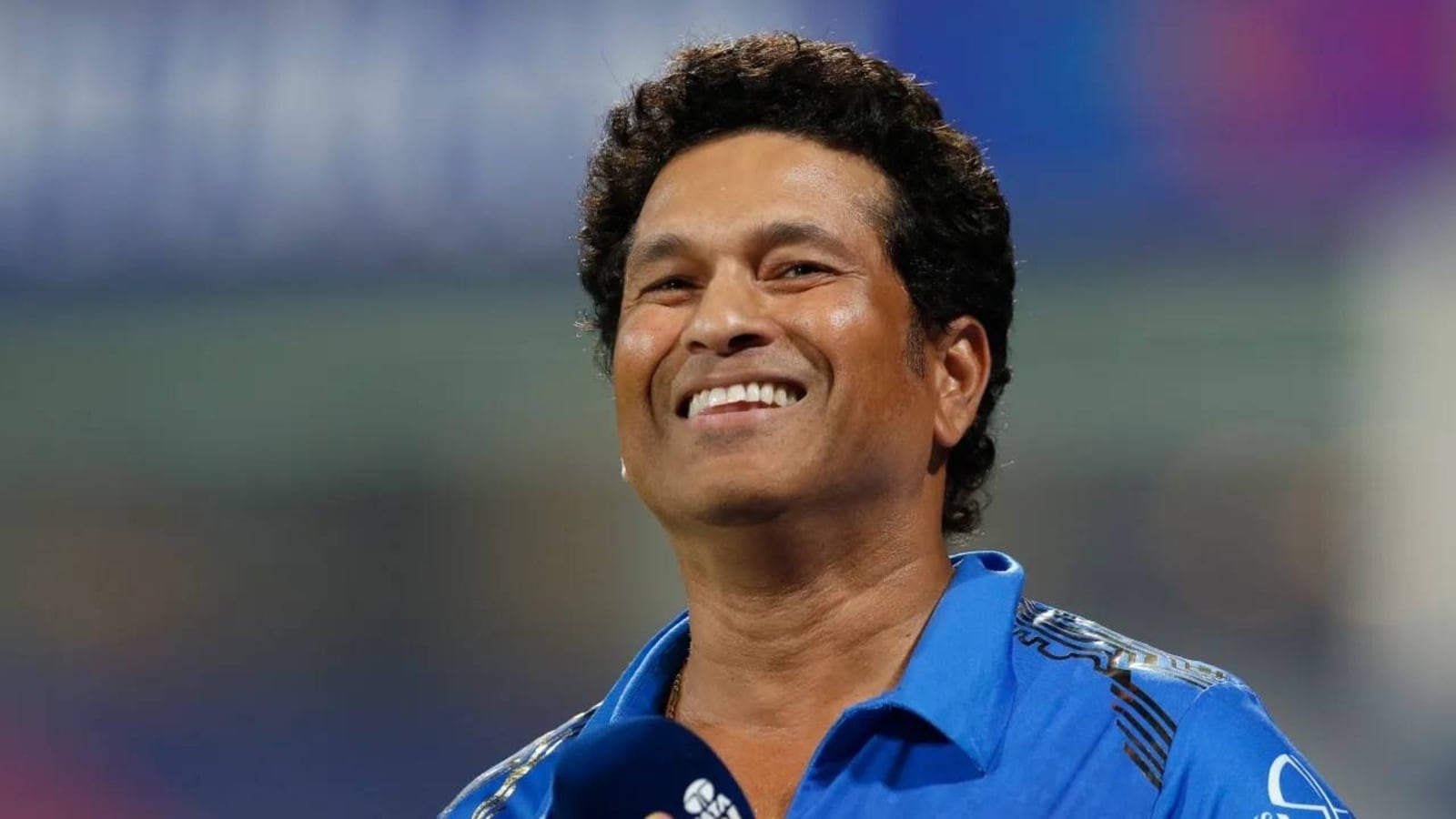 Aakash Chopra also went on to ask RP Singh if he got a non-striker got run out due to his straight drive. Responding to the same, RP Singh shared an incident that left everyone stunned. He revealed how no one else but Sachin Tendulkar had to walk back to the pavilion after a straight drive from RP Singh.

Yes, for the unversed, Sachin Tendulkar was run out in the strange manner during an ODI match against West Indies. He had to walk back to the pavilion after scoring 65 runs and was clearly frustrated with himself.

Singh also revealed that he had seeked apology from the batting legend. Sharing the video of his conversation with RP Singh, Aakash Chopra also said sorry to Sachin. He wrote: "Sorry again, @sachin_rt paji"

Tendulkar was quick to notice the Tweet and come up with a hilarious reply to it. In his reply, Tendulkar trolled RP Singh by writing: "For once, the straight drive wasn’t my favorite shot! @cricketaakash @rpsingh bhaiyya toh batting karte samay bhi wicket lete the!,"