The senior batting Indian trio of Rohit Sharma, KL Rahul, and Virat Kohli were not named in the squad for the upcoming T20I series against Sri Lanka, starting January 3. But they will return to play in the following 3 ODIs, so it can’t be said whether they are dropped from the T20I team or rested.

Nonetheless, the former Indian batsman Sanjay Manjrekar feels that Kohli should have been named in the T20I squad, adding that being the nick of his strokes and playing as much international cricket as possible would be beneficial for the star batter.

Kohli was the highest run-scorer in the T20 World Cup with 296 runs in 6 matches at 98 and hit four fifties. 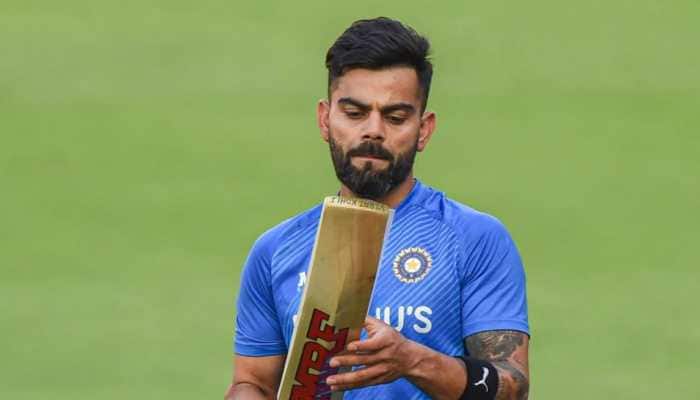 Manjrekar reckons Kohli should in the T20I plans, given the good touch he was in during the T20 WC.

“Virat Kohli had a pretty good World Cup. I would have liked him to play as much international cricket as possible, just to be amongst the runs, hitting the ball virtually every week and be prepared for the match situation is a good thing. The thing is Virat Kohli will now constantly face pressure from others who are getting opportunities in his place,” Manjrekar said on ESPNcricinfo.

“We have seen what the young players have done like Ishan Kishan and Sanju Samson when they’ve got the opportunity. So, yes, Virat Kohli is still very much in the plans after the World Cup he had and I’m sure he wants to keep being a member in the T20 side.”

Hardik Pandya will lead a largely inexperienced squad in the T20I series that includes four uncapped players. There are a number of fringe players who’d want to make a case for future selection in the absence of the senior players.

Manjrekar, though, admitted the reason Kohli will play more ODIs this year and take rests from T20Is is the 2023 ODI World Cup at home in October-November.

“Since this is 2023, the World Cup year, I guess India are looking to give him more one-day time and one-day cricket is a great format to get back into form. That is where Virat Kohli has shown he is an all-time great in the way he has played over the years, the consistency, and the match-winning ability.

“Test and one-day cricket has been his two greatest formats. So, somewhere, the selectors are looking at Kohli and saying, ‘Let’s get you to play more of 50-overs cricket,” the 57-year-old commentator added.