Pakistan's dream of repeating Imran Khan and Co.'s 1992 heroics came to an end in the T20 World Cup final as England became the World Champions by lifting the prestigious trophy. Pakistan was down and out after losing back-to-back games to India and Zimbabwe, but with three wins in a row in addition to a touch of luck (Netherlands beating South Africa), Pakistan reached the semifinals and defeated New Zealand to make it to the final. 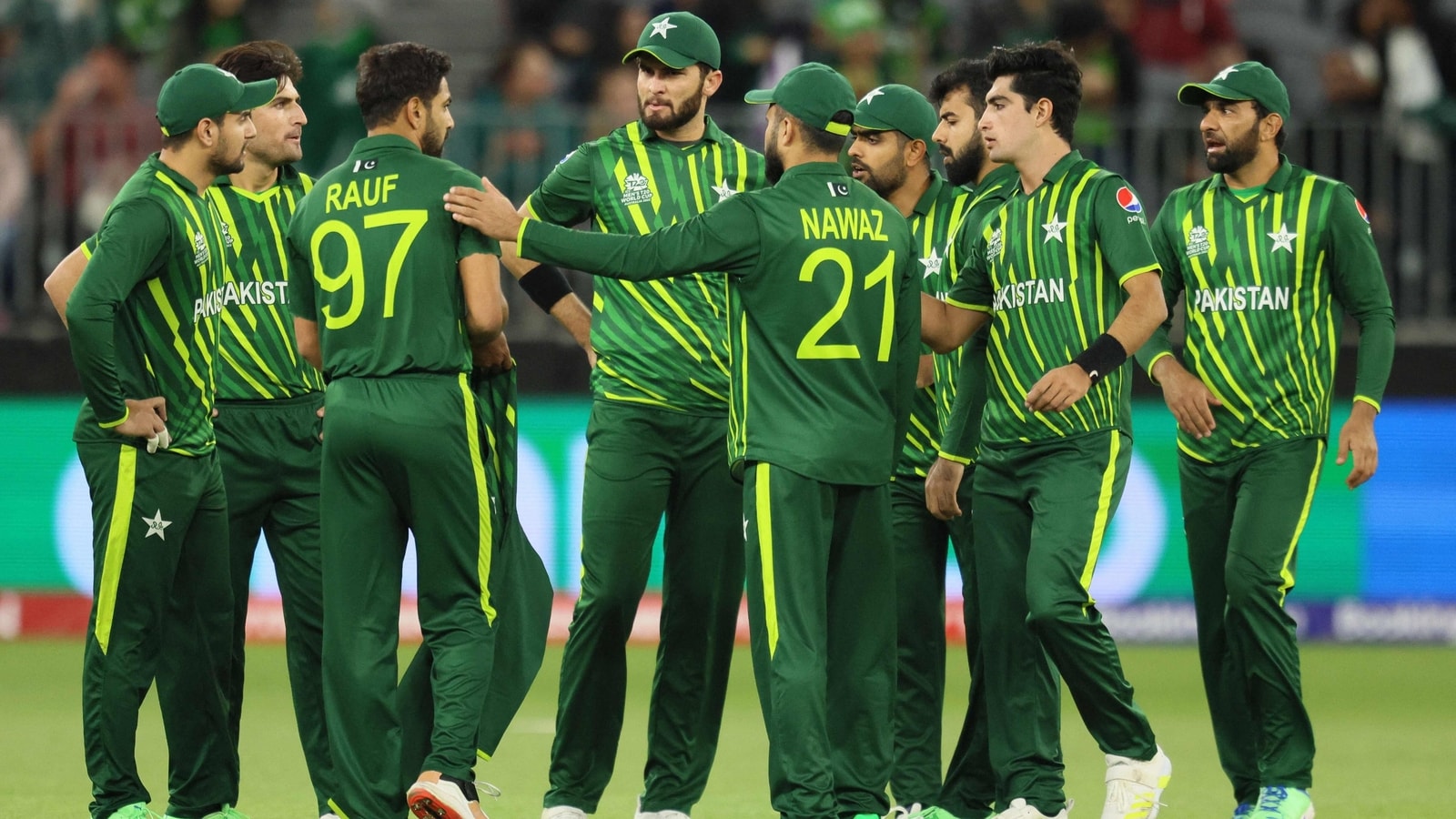 Pakistan reached the final but arch-rivals Team India couldn't as they were defeated by England. Many Pakistanis celebrated India's loss like never before. After England won the final, several Pakistani fans were heartbroken including former pacer, Shoaib Akhtar.

Shoaib Akhtar tweeted heartbroken emoji after the loss on Sunday at the MCG. The tweet soon caught the attention of Mohammed Shami, who gave a no-nonsense response to Rawalpindi Express saying, "Sorry brother, it's called Karma."

Well, Shami's tweet didn't go down well with the Pak fans, who started slamming him left, right, and center. Not just the fans, former Pakistan all-rounder Shahid Afridi too slammed the Indian pacer, saying that players should be more responsible in saying such stuff. He said:

Further, Shahid Afridi said that sports can only make the relations better and cricketers should refrain from saying all this. He said: “Sports se hamaare relationship behetar rahenge. Inke saath ham khelna chahte hain, Pakistan me dekhna chahte hain. (Our relationships improve with sports. We want to play against them, see them play in Pakistan.)”

He added: “Agar aap retired player ho... tab bhi nahi karna chahiye. Par aap current team se khel rahe ho, avoid karo inn sab cheezo ko. (Even if you are retired, you shouldn't do this. But you are a part of the current team, you should avoid such things),”