Virat Kohli-led Indian cricket team was defeated by New Zealand in the final clash of the World Test Championship. The one-off finale marked the completion of a 2-year cycle of the inaugural WTC, which was launched in 2019 to create a pinnacle event for the longest format of the game.

Ever since the defeat, the Indian skipper Virat Kohli has found himself at the receiving end of criticism and trolling. There are many who are asking for his removal from the position of captaincy and the same has led to a debate in the cricket fraternity.

Recently, in an interview with Sportskeeda, the former England spinner Graeme Swann backed the Indian skipper for the position of captaincy. Swann reckoned that just because India lost the WTC Final to New Zealand, one can’t overlook the fact that it was Virat’s fearless captaincy that helped the team reach the final of WTC.

Not just this, Swann made a big statement by saying that removing Kohli from the captaincy position would be a ‘crime against cricket’. He said:

“Virat Kohli is an absolute champion and a superstar. He has added steel to the Indian team. You only have to see his passion whenever a wicket goes. (Look at) His face when there is a misfield. He is 100 percent committed to the job,”

“To get rid of Virat Kohli at the moment, when you have such a good captain, would be an absolute crime against cricket. I don’t think they should look elsewhere. India lost that game because they were underprepared and under-cooked going into that Test match.” 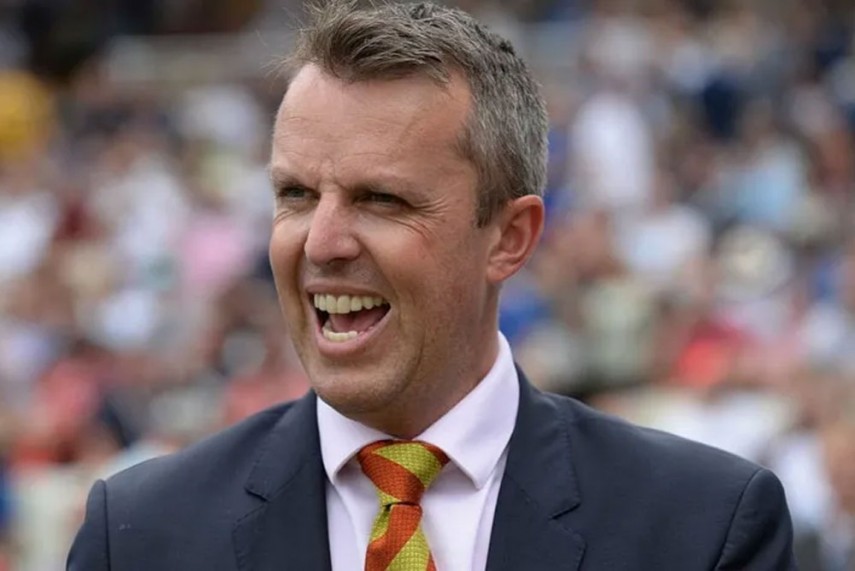 Further, talking about the performance of team India in the WTC final, Swann feels India was undercooked before coming into the thrilling clash due to lack of match practice. For the unversed, before the WTC Final, the Indian cricket team was last seen playing professional cricket in the IPL, which was suspended mid-way because of the outbreak of Coronavirus within the bio-bubble. The Indian cricket team did a warm-up with an intra-squad simulation game, however, it wasn’t enough. Talking about the same, Swann said:

“India just had net practice in Southampton. Nothing beats preparing for a Test match like actual Test match play. So New Zealand had everything in their favour when it came to who was going to win that game. That showed during the five days as India looked slightly rusty especially some of the batsmen,”

List Of WTC’s Leading Run Scorer; Virat Kohli Not Even In Top 10

Sadhguru Revealed Why He Is A Big Fan Of MS Dhoni