Former Indian captain MS Dhoni is hailed as one of the most legendary captains to have played this game. He not only succeeded in dominating the opposition with his captaincy, batting, and keeping skills but he also set a benchmark for the young generation by becoming an ideal go-to person for his teammates. He was a perfect leader for his teammates in the Indian cricket team.

Time and again, several cricketers have shared anecdotes, highlighting how MS Dhoni helped him during their tough times and how he was always an approachable figure in both the Indian and Chennai Super Kings dressing rooms. 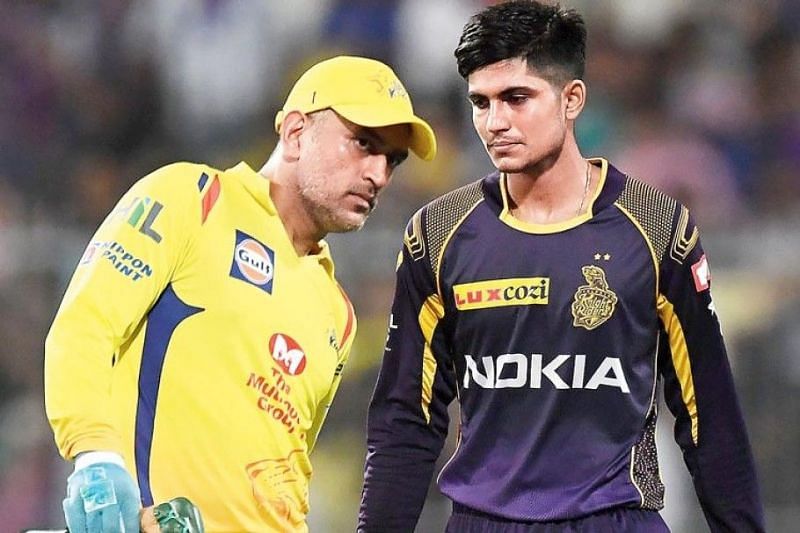 Young Indian opener Shubman Gill became the latest one to hail MS Dhoni. Gill narrated an incident regarding Dhoni from his ODI debut during his recent appearance on a chat show and the video of the same has been going viral on the internet.

Well, speaking on the chat show 'Dil Diyan Gallan' hosted by Sonam Bajwa, Shubman Gill recalled that after he was dismissed early in the game, he was very sad. He revealed how Dhoni walked up to him and reminded him of his debut match, where he was dismissed for a golden duck in his maiden international appearance back in 2004 in a tour of Bangladesh. Dhoni had in fact not even faced the ball as he was run out. He revealed:

“The day I made by debut, I was dismissed when India were around 15. I was sitting outside and was sad having scored just 9 runs in my debut. So Mahi bhai came and saw that I was very sad. I was then around 18-19 years old. He told me at least your debut was better than mine. I realised he was dismissed for golden duck in his debut. He did not face a single ball and was run out. Then he started laughing and joking and I was touched by that gesture,”

In conversation with Sonam Bajwa, Shubman Gill recalls his debut match against NZ and MS Dhoni's kind gesture towards him. ❤️ pic.twitter.com/NJ9rwKaqa9