Former New Zealand fast bowler Simon Doull has slammed the Pakistan officials and captain for the nature of pitches dished out in the ongoing Test series between Pakistan and New Zealand in Karachi. The renowned commentator expressed his disappointment at the track produced for the ongoing 2nd Test match at the National Stadium in Karachi.

Well, ever since the home season for Test matches kickstarted in Pakistan, their pitches have come under a lot of criticism. Several experts and former cricketers have criticized the dead nature of these pitches which are being used for test matches. It all started with the England cricket team slamming 506-4 on the first day in Rawalpindi, with four of their batters scoring centuries. 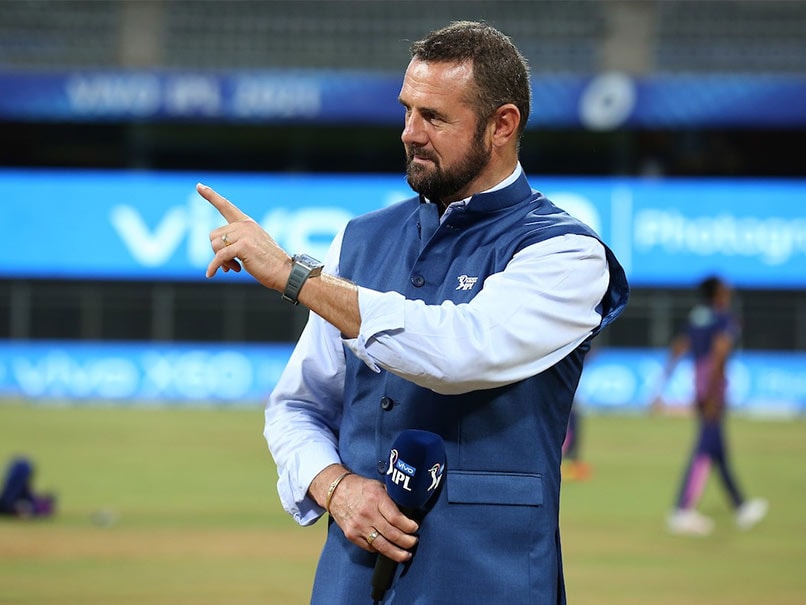 Ever since then, the curators have failed to produce proper sporting pitches. The opening Test match ended in a high-scoring draw at the National Stadium in Karachi, while the second Test is currently being played at the same venue. While Pakistan had lost the three-match Test series against Australia 1-0 earlier last year, they recently suffered a 3-0 whitewash at the hands of England.

Speaking on the Pitch Side show during the 2nd Test between Pakistan and New Zealand in Karachi. Simon Doull criticized the pitches stating that it has nothing for any kind of bowler. Doull observed that the deck rendering Mir Hamza toothless despite an excellent first-class record speaks volumes. Doull said, as quoted by Cricket Pakistan:

“Where do these directives come from? Do they come from Babar Azam? Does he want to play on these roads to improve his own stats,”

Speaking on the Pitch Side show, the 53-year-old further said: “Let the ground staff do their job properly.”

“The people above, the hierarchy, have just got to leave their noses out of it.”

“You are picking a guy like Mir Hamza who has a terrific first-class record. You pick guys who perform well at that level, but they come and bowl on this road. You can’t expect them to do the same job that they’re doing at the first-class level if you’re going to produce these types of surfaces.”