The Indian cricket team has showcased some terrific skills in the ongoing 5-match Test series against England and as a result, they are leading the series with 1-0. While the opening Test match at Trent Bridge ended up in a draw, in the following clash team India was seen in a red-hot form as they defeated the England side by a huge margin of 151 runs at the iconic Lord’s Stadium. Both the teams will now lock horns in the third Test match that will take place at Headingley Cricket Ground, Leeds.

With a lead of 1-0 in their hand, the Indian side will be looking forward to continuing with their terrific form in the third test match to take an unassailable 2-0 lead in the series.

The third Test match will take place at Headingley Cricket Ground, Leeds, which is one of the most beautiful stadiums in the world. Interestingly, while the Joe Root side has given some memorable performances at the Headingley Cricket Ground, none of the current Indian players have played at the venue. Therefore, the stakes are very high for the third Test match as both the teams will be giving the best of their abilities to emerge victoriously.

Here, in this article, we bring you some of the interesting facts about Headingley Cricket Ground. Have a look:

1. It was in the year 1889, one year after the ground was established, Test cricket had come to Headingley.

2. The ground is named after a suburb of the city of Leeds. It is also linked to a rugby league ground, home of the Leeds Rhinos. 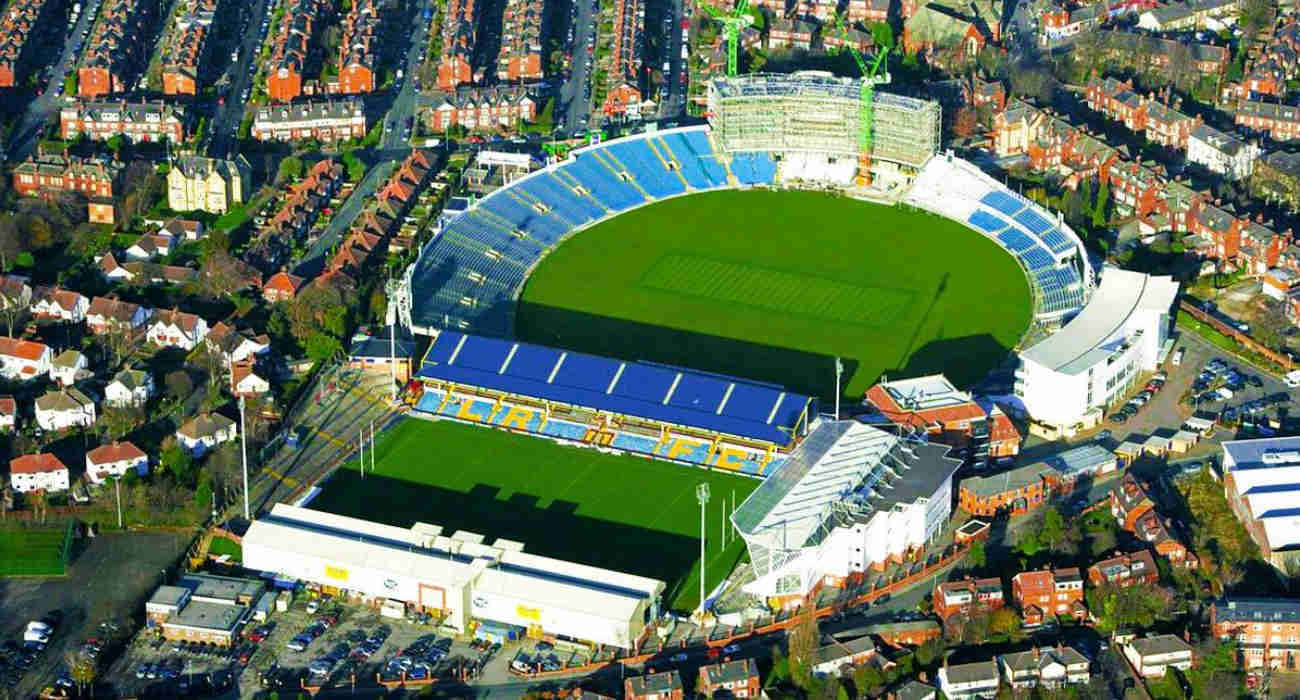 3. Headlingley has witnessed some of the most iconic moments of the cricket world including two Test triple-centuries by Don Bradman in 1930 and 1934. John Edrich also scored his Test triple hundred here in 1965 in a match against New Zealand. Not just this, Geoff Boycott brought up his hundredth hundred against Australia in 1977 on this ground.

4. Headingley, which is the home of Yorkshire County Cricket, wasn’t owned by the club initially but they finally bought it in 2005 for £12 million.

5. The most unusual thing about the Headingley Cricket Ground is the fact that there is no pavilion at Headingley. Yes, you read that right. Instead, the cricketers are provided with the facility of modern dressing-room in the stands.

An Open Letter To Pujara And Rahane

“Are You Surprised With Siraj’s Performance?” Virat Kohli Gave A Brilliant Reply