Virat Kohli, who is hailed as the run-machine of the Indian cricket team, played a majestic knock of 113 runs off 87 balls in the 1st ODI match of the ongoing 3-match ODI series between Sri Lanka and India at Guwahati on Tuesday. Riding on the batting heroics of Virat, the Indian cricket team managed to post a huge total of 373 runs in 50 overs. Following his masterclass, Kohli was named the Player of the Match for his blistering knock.

As Kohli registered his 73rd international century, he also matched one of Tendulkar's incredible feats in the 1st ODI against Sri Lanka. Virat put himself on par with Sachin Tendulkar's record of 20 ODI tons at home. Kohli is now just four centuries away from breaking Tendulkar's monumental feat in the 50-over format.

Meanwhile, as Kohli equaled one of the records of Tendulkar, a full-fledged debate on "Kohli vs Sachin" once again kickstart in the cricketing industry. While several experts and former cricketers have backed Kohli to break the records of Sachin, former Indian captain Sourav Ganguly has dodged the question which might have settled the Sachin Tendulkar vs Virat Kohli debate. 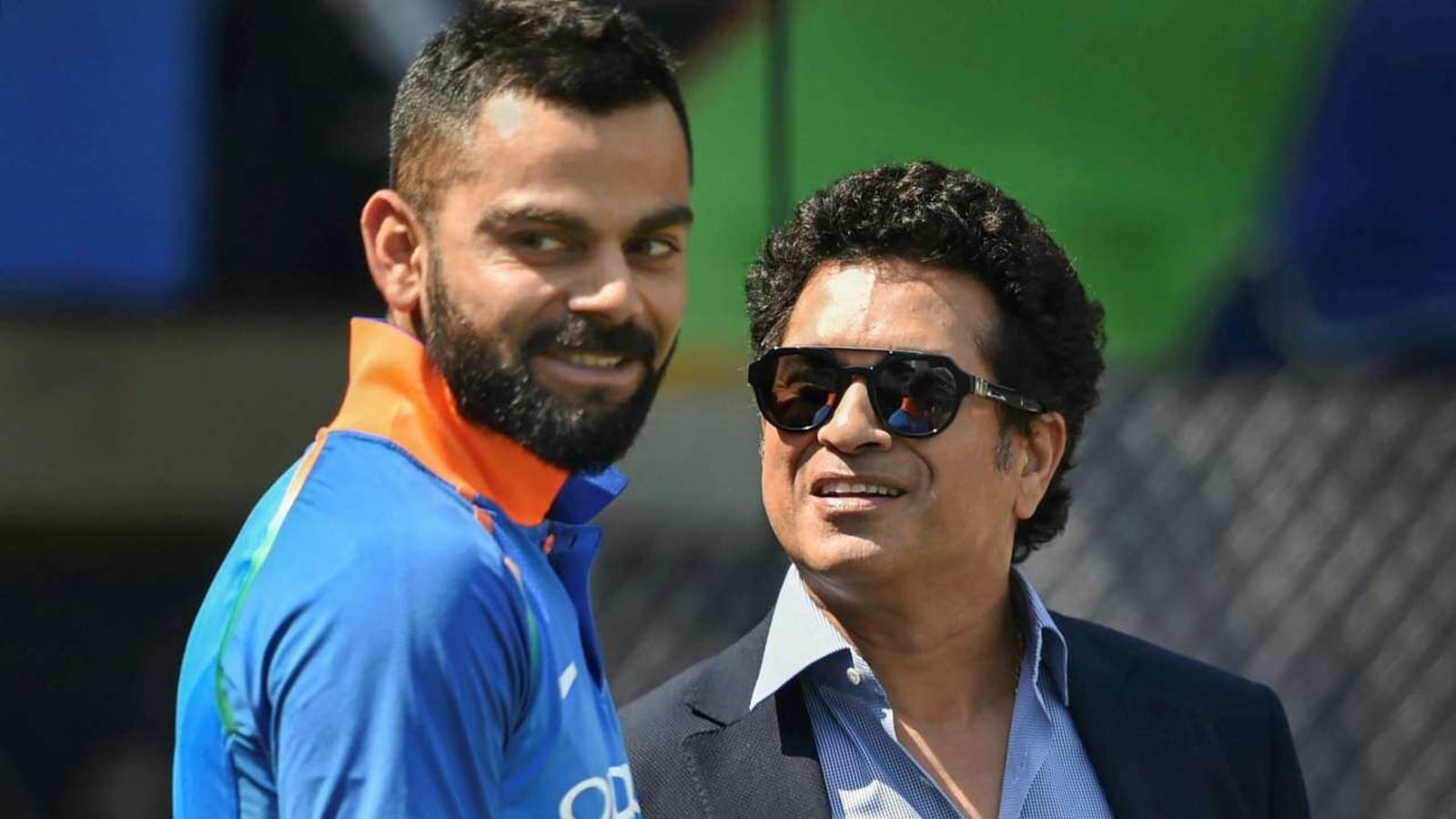 During a promotional event, Dada was asked to share his views about the million-dollar question, however, Ganguly refused to give his verdict. However, the former BCCI President hailed Virat Kohli for his batting heroics. He said:

"It's a difficult question to answer. Kohli is a fantastic player. He's played many such innings, 45 hundreds don't happen like this. He's a special talent. There will be periods when he will not score, but he's a special player,"

Legendary cricketer Tendulkar is the all-time leading run-getter in Test and ODI formats. On the other hand, Kohli has scored over 12,580 runs in the 50-over format. If he scores a century on Thursday (January 12) at the Eden Gardens, then he will break Tendulkar’s record of 20 ODI centuries at home and will also become the first batter in ODI history to score 21 centuries in home conditions.