Former Indian cricketer Sunil Gavaskar was disappointed with the poor performance of Indian keeper-batter Sanju Samson in the 1st T20I match against Sri Lanka at the Wankhede Stadium in Mumbai on Tuesday. Samson, who has been looked at as a part of India's reboot program for the T20 World Cup 2023, was caught out after scoring only 5 runs. Samson had just received a lifeline on the previous ball as the fielder missed a chance in the deep but he fell in the trap on the very next delivery.

Sunil Gavaskar, who was commentating for the host broadcaster at that time, expressed his disappointment over the shot selection of Sanju Samson. He said: "And this time, it’s the leading edge going to short third man. He is such a fine player. Sanju Samson has so much of talent but his shot selection sometimes lets him down. And this is one more occasion where it has disappointed,”

Not just with the bat, Sanju Samson had an off-day on-field as well as he made a couple of mistakes while fielding too. The first mistake took place during Hardik Pandya's opening over as he produced a dangerous swing that knocked Pathum Nissanka to the ground. Samson then missed Nissanka’s catch again in the second ball of the first over. 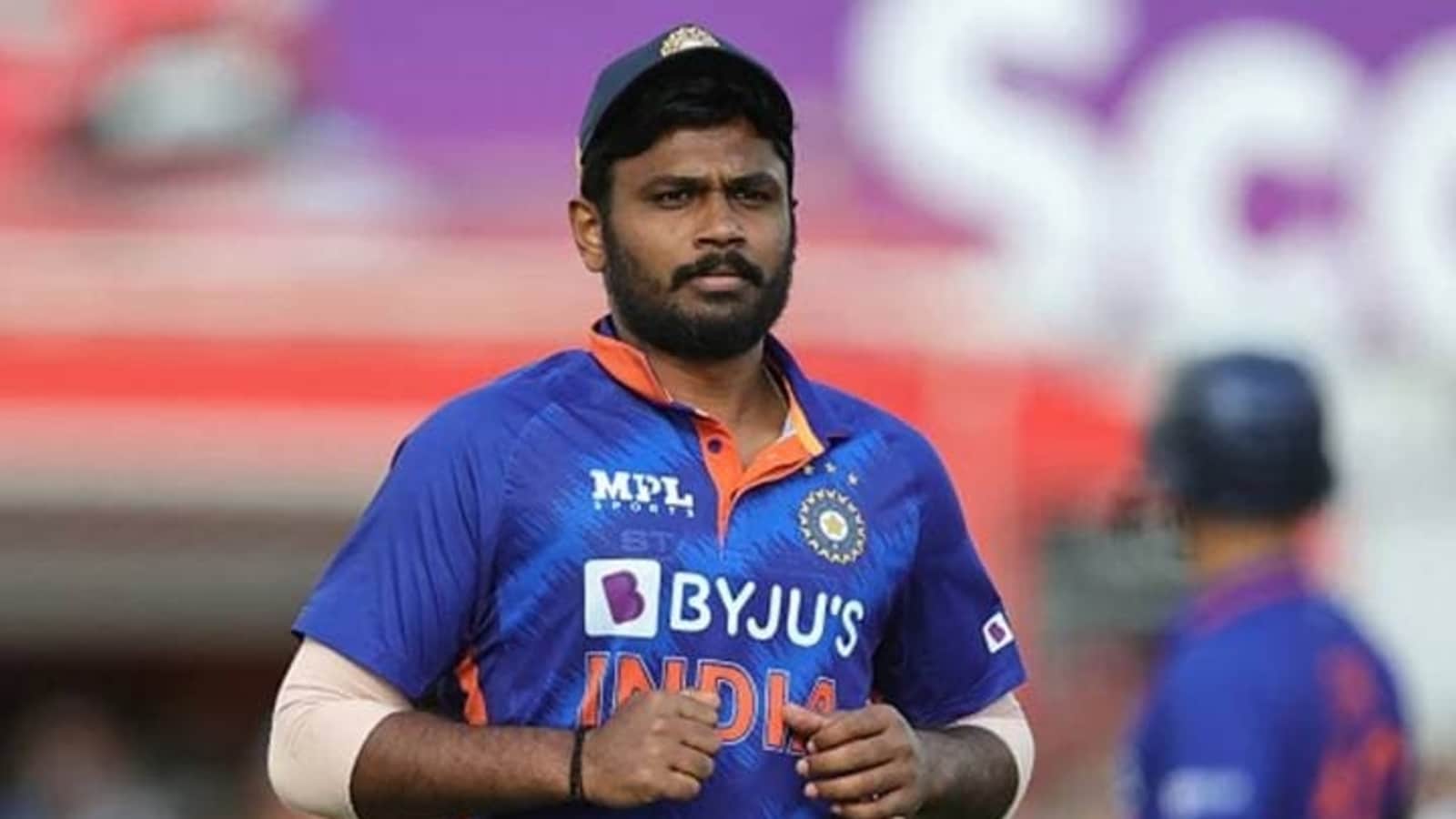 Nevertheless, Samson made up for all the misfields later in the game as he picked two catches to dismiss Kusal Mandis and de Silva.

“We all talk about how much talent he has but he needs to capitalise on these chances,”

Talking about the game, the Indian cricket team defeated Sri Lanka by a narrow two-run win in the first T20I against Sri Lanka on Tuesday (January 3). The Men in Blue registered a respectable total of 162/5 with Deepak Hooda smashing 41* off 23 balls. However, the situation could have been worse for team India if Hooda didn't come up to their rescue. Later, the Indian bowlers stole the show, especially Shivam Mavi, who made a dream debut.