Former Indian cricketer Suresh Raina feels that the bowling variations of Kuldeep Yadav would have helped struggling team India in the ongoing first day of the ongoing India vs England Test series.

Kuldeep Yadav, who has been with the Indian squad since the tour of Australia, last played a Test match for India in January 2019 at Sydney where he ripped apart the Australian batting line-up with his impeccable bowling. With the all-rounder Ravindra Jadeja injured and Washington Sundar being the only one Test match old, Kuldeep Yadav was expected to play for team India in the ongoing first Test match. 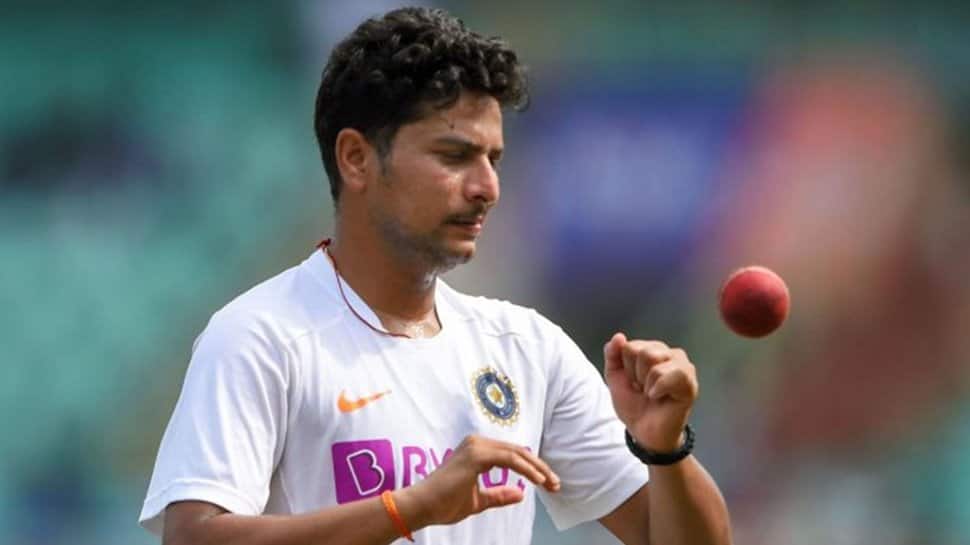 It has been a long time since Kuldeep has been warming the bench for a while. His omission has come out as a big surprise, given he picked up a five wicket-haul in his last appearance against Australia in Sydney.

Even though Kuldeep was fit and team India was struggling to build a decent team to face Australians during the Border-Gavaskar series, however, Yadav didn’t get the opportunity to showcase his talent.

Meanwhile, several cricketers and cricket experts have come out and shared their opinion on Kuldeep getting snubbed from the playing XI. The latest one to give his opinion on the matter is former Indian cricketer Suresh Raina.

Suresh Raina took to his twitter and expressed his disappointment with Kuldeep Yadav’s absence in the ongoing first Test match. In his tweet, he wrote how the pressence of Kuldeep is being missed and also claimed how the bowling variations of Kuldeep would have really helped the team. He wrote:

“Missing @imKuldeep18 in this test match. His bowling variations would have really contributed well”

Missing @imkuldeep18 in this test match. His bowling variations would have really contributed well. #INDvsENG