After India's win against Bangladesh in Adelaide on Wednesday in the ongoing T20 World Cup 2022, a journalist from Pakistan alleged that the ICC tends to favor the Indian cricket team in multi-nation events. Echoing his sentiments, former Pakistan cricketer Shahid Afridi made a bold remark.

While he didn't directly agree but his answer traded on similar lines. Their comments came after Shakib Al Hasan's episode during that Super 12 Group 2 game where the Bangladesh skipper was not happy with the match being resumed within 15 minutes after the rain stopped. It has to be noted that the ground in Adelaide is known to be ome of the quickest-drying grounds in the world. 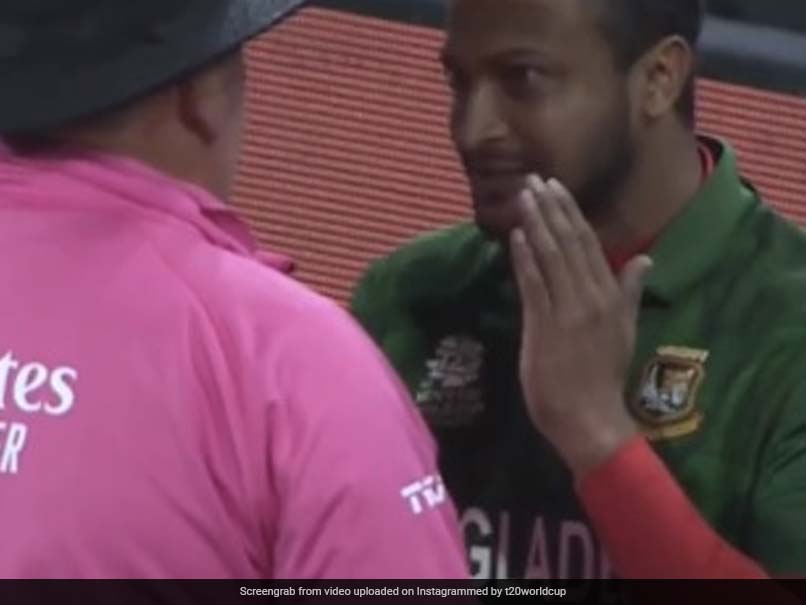 However, Afridi made some serious allegations against the ICC and team India. Speaking to Samaa TV on the episode after the rain break at the Adelaide Oval, a Pakistan journalist had said, "Shakib Al Hasan bhi yehi keh rahe thhe. Aur woh screen par bhi dikhaya gaya. Aap ne ground dekhi... geeli thi. Par mujhe lagta hai ki ICC ka jhukaav jo hai, woh zara India ko kisi tareeke se semifinal pohuchaane ke liye kar raha hai (Shakib Al Hasan said the same thing and it was shown on the screen as well. You saw the ground how wet it was. But I feel that the ICC is somewhat inclined towards India. They want to ensure that India reach the semifinals at any cost)."

Afridi, who was part of the panel, responded saying, "I know what happened. Given the amount of rain that happened, the game resumed immediately after the break. It is very evident that that ICC, then India playing, then the pressure that comes with it, there are many factors involved."

Meanwhile, his statements didn't go down well with the BCCI chief Roger Binny, who has now given a hard-hitting reply to the former Pakistan cricketer. Binny has slammed the two for making such allegations as he stated that no team gets special treatment during ICC events, even the Indian cricket team, despite it being a 'big powerhouse' in cricket. Speaking to ANI, Binny said:

“Not fair. I don't think we're favoured by ICC. Everyone gets same treatment. No way in which you can say that. What do we get different from other teams? India is a big powerhouse in cricket but we're all treated the same,”