The Indian cricket team stamped their ticket to the semi-final of the ongoing T20 World Cup 2022 as they registered a stunning win by defeating Zimbabwe in their last Super 12 game of the tournament by 71 runs. Suryakumar Yadav won the player of the match award, all thanks to his blistering knock of 61 runs off 25 balls.

The Indian side was in a spot of bother after losing the wickets of Rohit Sharma, KL Rahul, Virat Kohli, and Rishabh Pant. However, SKY came into his own and smashed the Zimbabwean bowlers to all the corners of the ground and bring up a  swashbuckling 61-run knock from 25 balls as he hit 6 fours and 4 sixes. 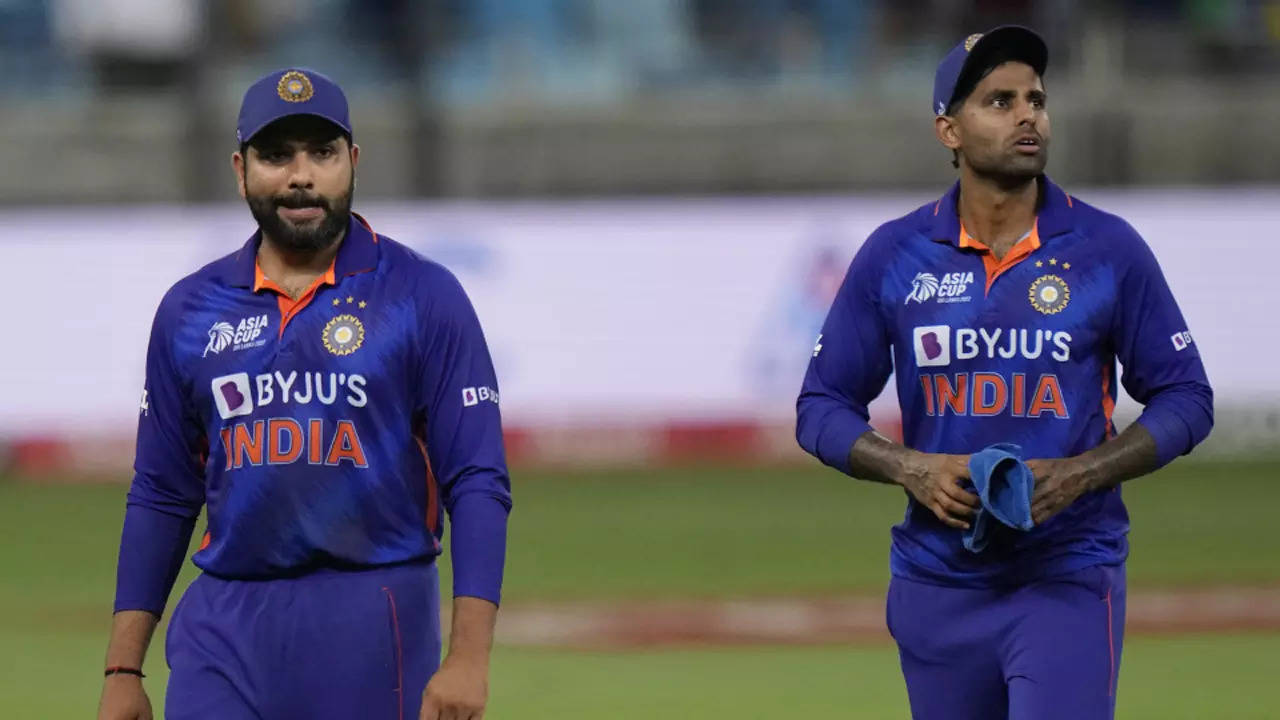 After the match, the Indian skipper Rohit Sharma hailed SKY for his terrific knock. Rohit expressed how sKY lifts the team's morale with his superlative batting. He said:

"It was a good all-round performance, something that we were looking for. Before the game, we were qualified but it was important to come out and play the way we wanted to play. What he (Suryakumar Yadav) is doing for the team is remarkable. Playing and taking pressure off batsmen as well - it is quite important from the team's perspective. We know his ability and it allows the other guys to take some time as well. The confidence he shows when he bats, the dug-out can be at ease. He's shown a lot of composure. This is something that we expect from him and he's gone from strength to strength,"

The Indian cricket team will be taking on England in a high-voltage clash in the semi-final at the Adelaide Oval. Speaking about the upcoming thriller, Rohit expressed his excitement. He said:

He added: "The key for us will be to adjust to the conditions as quickly as possible. We have played a game there recently but England will be a good challenge for us. They have been playing some good cricket. Two teams going at each other, it will be a great contest. We do not want to forget what has got us here, we just need to keep sticking to that and understand what each individual needs to do. It is going to be a high-pressure game. We need to play well. If we do play well there, we have a good game ahead as well. You need to adjust quickly and plan accordingly,"