T20 World Cup 2024 To Be Played&nbsp;In A New Format.&nbsp;Know All The Details

In the 2021 and 2022 T20 World Cups, a preliminary qualifying first round was followed by the Super 12 round. For the 2024 T20 World Cup, the 20 participating teams will be divided into four groups of five teams each. From each group, the top two teams will advance to the next round - Super Eight.

These 8 teams will be divided into two groups of 4 each, and the top two teams from each of these two Super Eight groups will proceed to the semi-finals, which will be followed by a final. 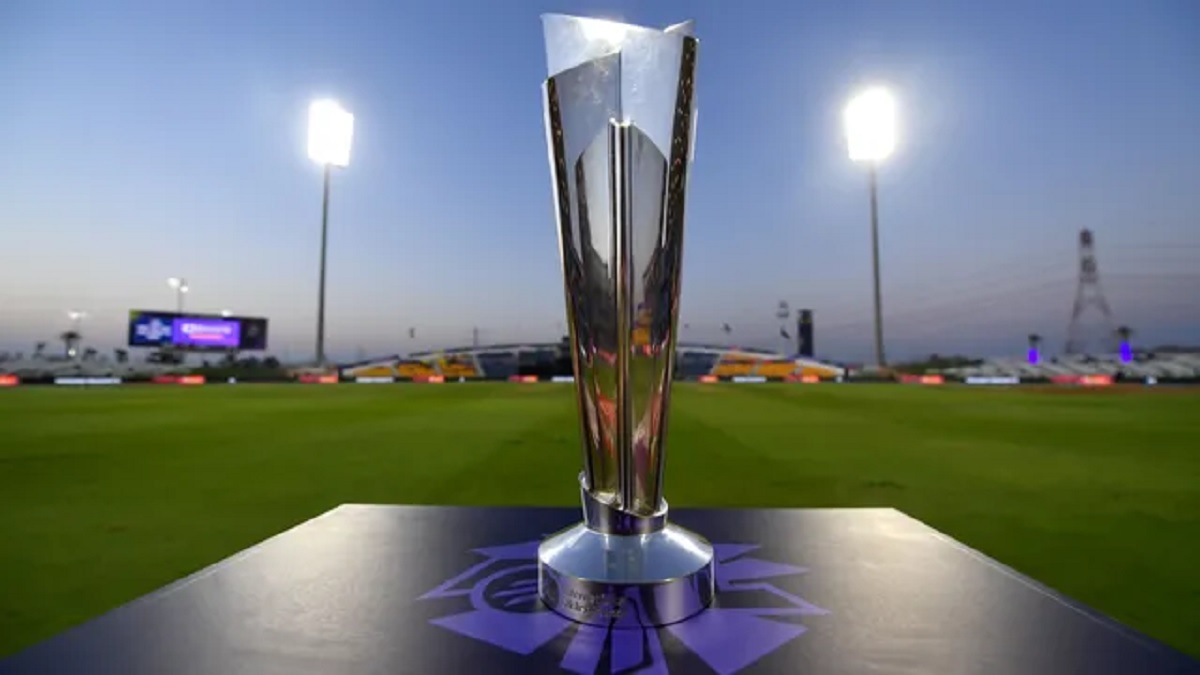 Which teams have already qualified for the 2024 T20 World Cup?

There are 12 teams that have already sealed their spot for the 2024 T20 World Cup. Hosts West Indies and USA qualified automatically. Defending champions England along with Pakistan, India, New Zealand, Australia, Sri Lanka, South Africa, and the Netherlands have also qualified after finishing in the top eight of the 2022 edition.

Afghanistan and Bangladesh are the other two teams to qualify because they were the next best on ICC’s T20I rankings on the cut-off date of November 14, 2022.

The remaining 8 spots will be decided through regional qualifiers.