Shubman Gill became the fifth Indian to register a double century, and only the 10th time that has happened in men’s ODI cricket, when he smoked 208 runs off 149 balls vs New Zealand, which was also his second consecutive ODI ton.

Gill now has cemented his place as India’s first-choice ODI opener, and this is a great news for Team India as they have now nailed the opening spot with the home World Cup approaching. Gill is the future of Indian cricket, however, the 23-year-old is also amongst the most in-form batters across formats in the present. 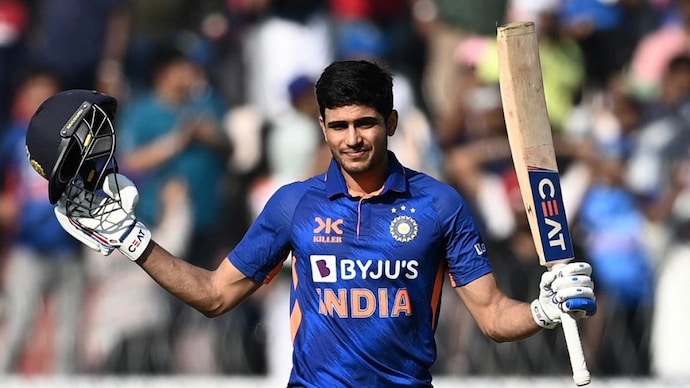 Here are some of the interesting bits about Shubman Gill which you may not know:

Born on September 08, 1999, in the Jalalabad Tehsil of Fazilka district in Punjab, ever since his junior cricket days, Shubman Gill was destined for success. His father Lakhwinder Singh, who was a farmer, recognized Gill’s talent as a batsman when he was still a child and decided to created a ground in his farm for Gill’s practice and developed a turf pitch on which his son could practice for hours.

Lakhwinder would ask the village boys, even much older than Shubman, to bowl to Shubman for practice. Lakhwinder incentivized the village boys that whoever could take Shubman’s wicket, he’d given them 100 rupees. 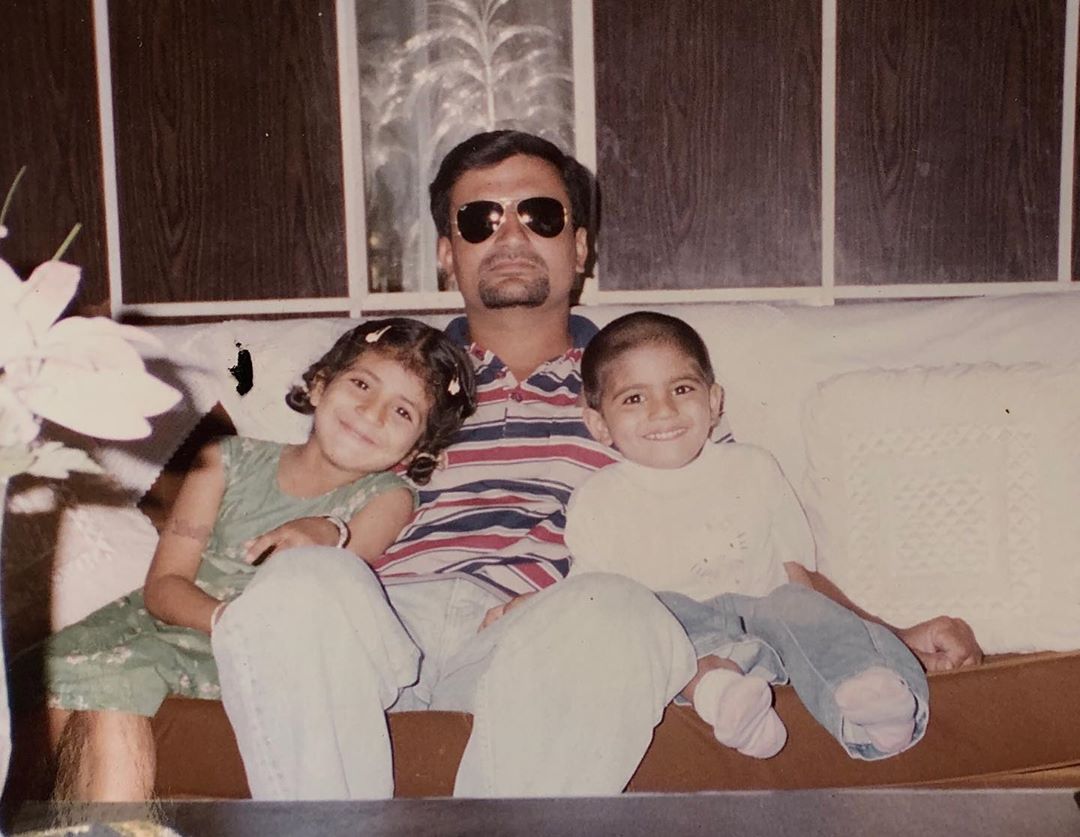 As Shubman grew up, Lakhwinder realized Shubman needed better facilities and tougher exposure. So he moved to moved to the Mohali city and admitted him in Punjab cricket association’s academy, and rented a house near the PCA stadium. 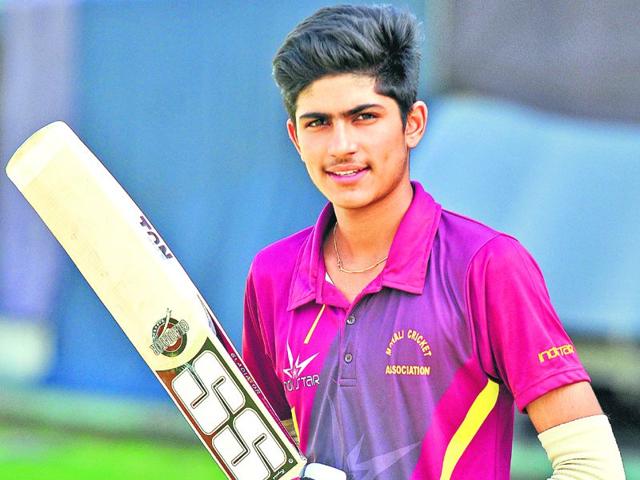 Gill’s father said that Shubman was passionate about cricket since the age of three. “He only played cricket since he was three-years-old. Kids of that age would play with toys. He never asked for such things. It was only bat and ball for him. He used to sleep with a bat and ball,” Lakhwinder said.

On his under-16 debut for Punjab, Gill scored an unbeaten double-century in the Vijay Merchant Trophy. In 2014, he scored 351 runs in Punjab’s Inter-District Under-16 competition and shared a record opening stand of 587 runs with Nirmal Singh. 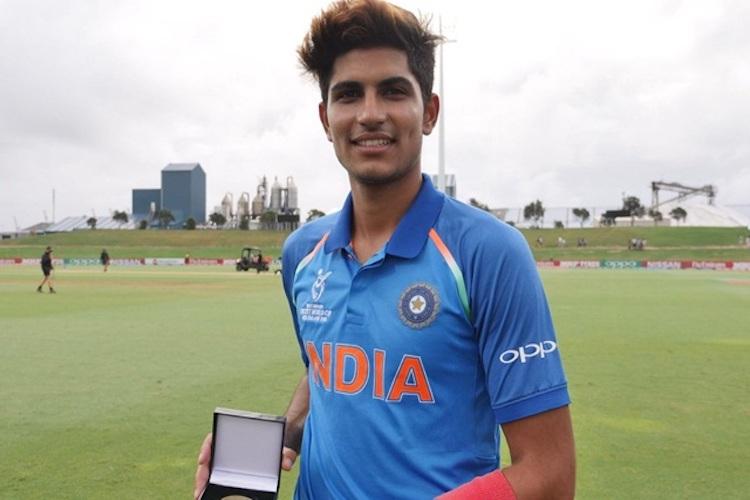 He was then selected as the vice-captain for the 2018 under-19 World Cup in New Zealand, where he played a significant role in India’s triumph - he was the leading run-scorer for India in the tournament, with 372 runs, including 102* vs Pakistan in the semi-final, and was adjudged the Player of the Tournament. A contract of INR 1.8 crore came from KKR in IPL 2018 auction. He spent 4 seasons at KKR and broke into the Indian Test team on the back of domestic performances. A move to Gujarat Titans in IPL 2022, where he played a major role in GT winning the IPL, also meant more chances in India’s white-ball teams. And rest is history. 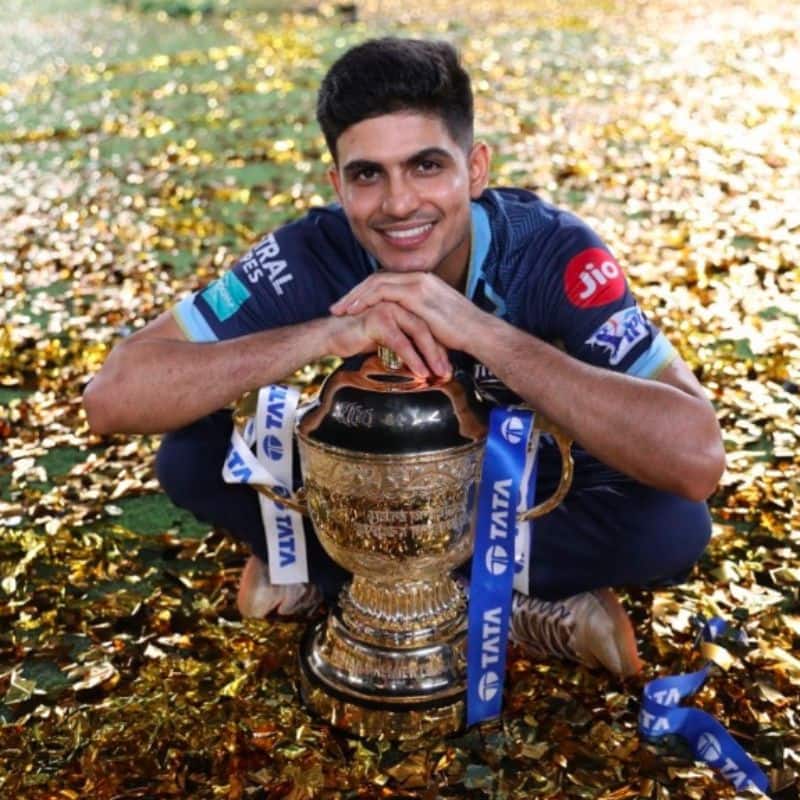 Who is Shubman Gill dating? Gill and Sara Tendulkar had interacted on social media in the past few years. However, in recent months, Gill has been spotted twice with Sara Ali Khan.