Indian cricketer Vijay Shankar is on a roll right now as he is enjoying a purple patch in Ranji Trophy. The right-handed batter has smashed three back-to-back centuries so far in the ongoing season of the Ranji Trophy. While his first century came against a star-studded Mumbai team in an away game, his second century came against Maharashtra in another away game and he completed his hat-trick of tons against Assam. 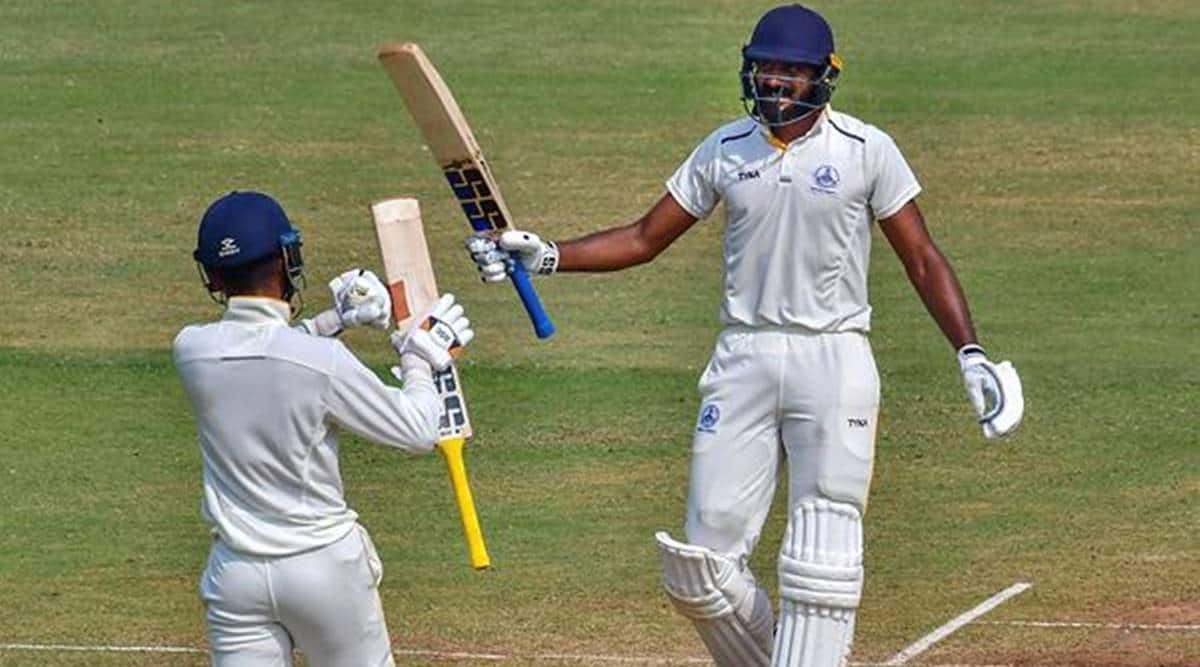 Playing against Assam, on Wednesday, Shankar continued his fine run and ended up with 112 runs off 187 deliveries before he was dismissed by Sarupam Purkayastha, The all-rounder's innings consisted of seven boundaries and one six.

Meanwhile, after his stellar show against Assam, Vijay Shankar took to his social media and shared an amazing tweet with his fans. He shared a few pictures from his knocks and shared his definition of '3D'. He wrote: "Desire•Discipline•Determination💯 #Chepauk #dreamcometruemoment #🙏🏻"

For the unversed, Vijay Shankar was famously called a "3D player" by former chief selector MSK Prasad after his surprising selection in the 2019 World Cup squad. However, time and again, he was trolled by the netizens with memes and jokes, questioning those 3D credentials that got him selected into the Indian World Cup 2019 squad and later in the IPL as well. With this tweet and back-to-back centuries, Shankar has finally put all the 3D jokes to rest.

Notably, Vijay hasn't played for the Indian cricket team following the 2019 World Cup. But he is once again drawing the attention of selectors with his consistent performances. While he has impressed everyone with his batting performances, he hasn't bowled much in the ongoing season. He has only scalped 4 wickets in the tournament so far.