South African batting superstar AB de Villiers is currently in India and has kept everyone hooked with his visit. First the Royal Challengers Bangalore (RCB) legend visited his second home in Bengaluru and his former franchise kept fans updated with his visit on social media.

Following his trip to Bengaluru, AB flew to Mumbai and shared a few pictures of his meeting with the Indian batting legend Sachin Tendulkar. Sharing the picture from his meeting with Sachin via his social media accounts, AB de Villiers wrote:

“Bottled up with excitement as I wait to meet with @sachintendulkar . He’s always been someone I look up to. The way he carried himself on and off the field during his playing days was nothing short of incredible! Since his retirement nothing has changed and he still inspires millions around the world, including me,"

Later in the day, AB de Villiers made the day for cricket lovers in Mumbai as he was seen playing street cricket. Yes, the former Proteas player was captured playing the game, with many people around him on a popular road in the city. The video of the same has been going viral on the internet.

Meanwhile, neither RCB nor AB de Villiers disclosed in the purpose behind his visit to RCB. It is very likely that the cricketer is here to be the mentor for the side in the upcoming 2023 edition of the Indian Premier League. This can be the reason why he has joined the team’s backroom staff to decide on the player’s retention and prepare for the upcoming mega auction. 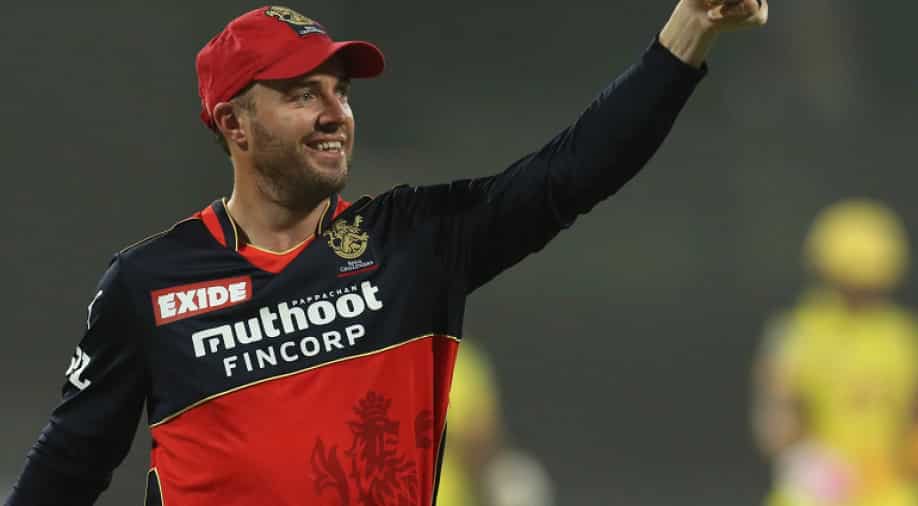 Over the last few months, the 38-year-old has hinted at returning to the RCB camp for the 2023 season. Last month, during a social media interaction, he hinted that he would be associated with RCB during IPL 2023. However, he confirmed that his playing days were behind him following eye surgery.