When Will The Women’s Premier League (WPL) Start? Know The Schedule, Teams, Format

It is finally almost here. And it is delicious already. The Women’s Premier League (WPL) is set to take the world head on, with the best and talented female cricketers across India and the world gearing up for the inaugural edition of the WPL, after, on Wednesday, the BCCI announced the 5 owners and their cities.

The Adani Group has made the biggest bid for a team in the WPL - splashing a whopping sum of INR 1289 Crore to bag the Ahmedabad franchise.

The second-highest bid, of INR 912.99 crore, was made by Mumbai Indians, followed by bids of INR 901 crore by Royal Challengers Bangalore, INR 810 crore by Delhi Capitals, and INR 757 crore by Capri Global, who will own the Lucknow team. 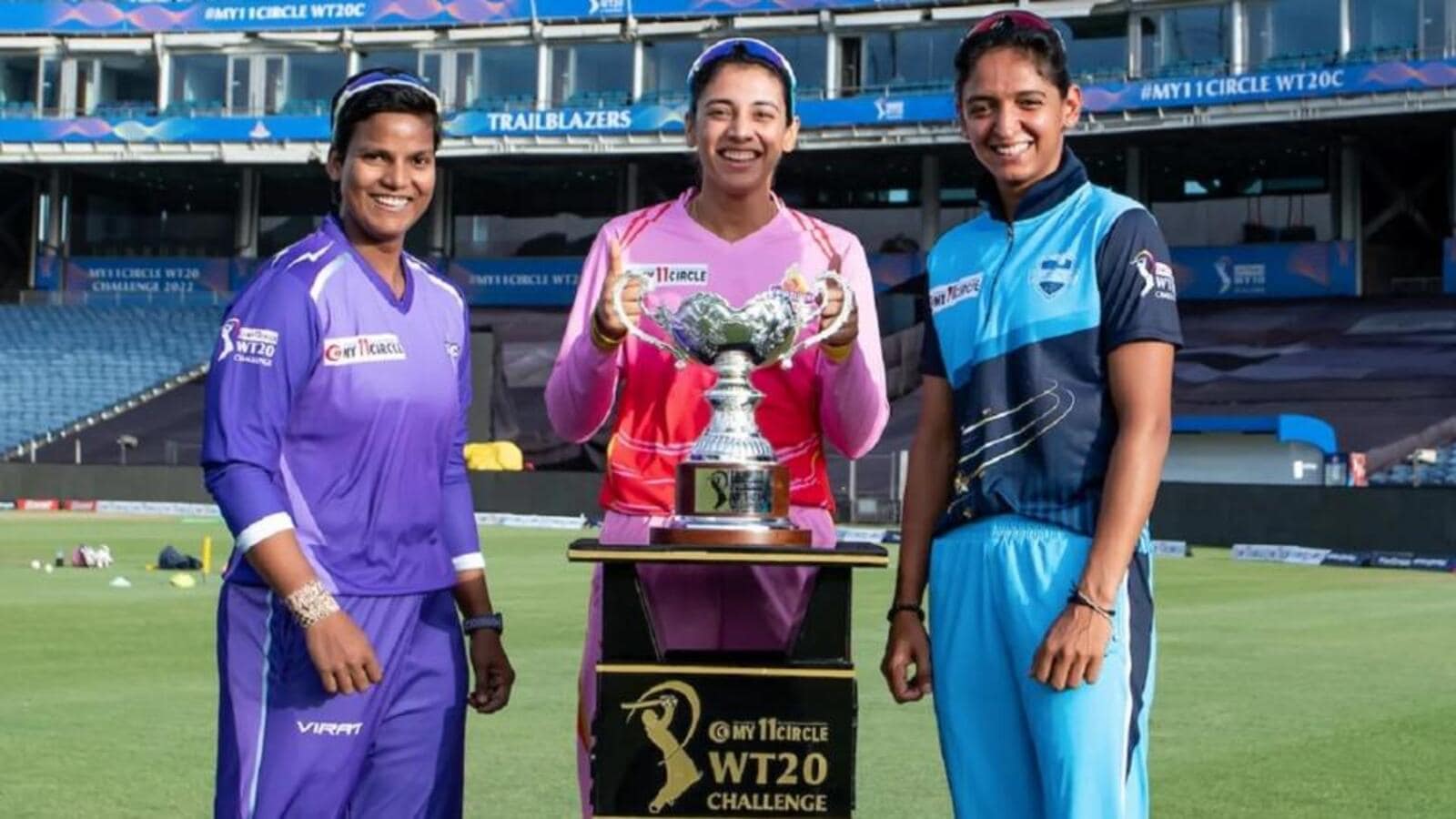 When will the Women’s Premier League (WPL) start?

It has been reported that the Women’s Premier League (WPL) 2023 is likely to be played from March 4 to 24.

The schedule and itinerary for the WPL 2023, as well as a decision on how many venues will be used, are a “work in progress”, said Arun Dhumal, the IPL’s chairman. “With regard to [the venues for the] first season, we are still talking,” Dhumal said. “That is work in progress. We will have to see logistical challenges involved in case it [WPL] has to be multi-city value or single-city value.”

What is the date of the auction for Women’s Premier League WPL 2023?

A fixed date if not announced, but the auction for the WPL 2023 is likely to be held in the first couple of weeks of February.

How much will be the purse for Women’s Premier League WPL 2023 auction?

The WPL team owners will have an auction purse of INR 12 crore each to build their squads, which will have between 15 and 18 players.

How many players will be in each squad for WPL 2023?

It has been learned that the BCCI has set a minimum limit of 15 and a maximum limit of 18 players for each squad in the WPL, out of which a maximum of 6 overseas players can be part of the squad.

What is the cap on the overseas players in the Playing 11 in WPL?

There can be a maximum of 5 non-Indian players (4 overseas and 1 from Associate nation) in the XI in the WPL 2023.

What is the format, and how many matches will be played in WPL 2023?

The BCCI has finalized on making the first edition of the WPL a 5-team tournament. Each team will play the other twice, making it 20 matches in the league stage. The league phase topper will directly qualify for the final, while the other finalist will be decided by an Eliminator between the second and third-placed sides.