Who Are The Owners Of Delhi Capitals In IPL 2023? Find Out

Ahead of the tournament, Delhi Capitals suffered a huge blow as their captain Rishabh Pant suffered a horrific accident. Rishabh Pant, who is currently undergoing treatment for the injuries that he suffered during the tragic car accident on Friday near Roorkee, is likely to stay away from cricket for a considerable period of time. In his absence, Delhi Capitals are in need of a temporary captain. David Warner being the most senior player with captaincy experience can take up the big responsibility.

Besides Warner, Manish Pandey is also an option but given that he has just joined the squad, it is unlikely that Pandey will be given the opportunity. In any case, Delhi Capitals will wait till the start of the tournament to announce the new captain. 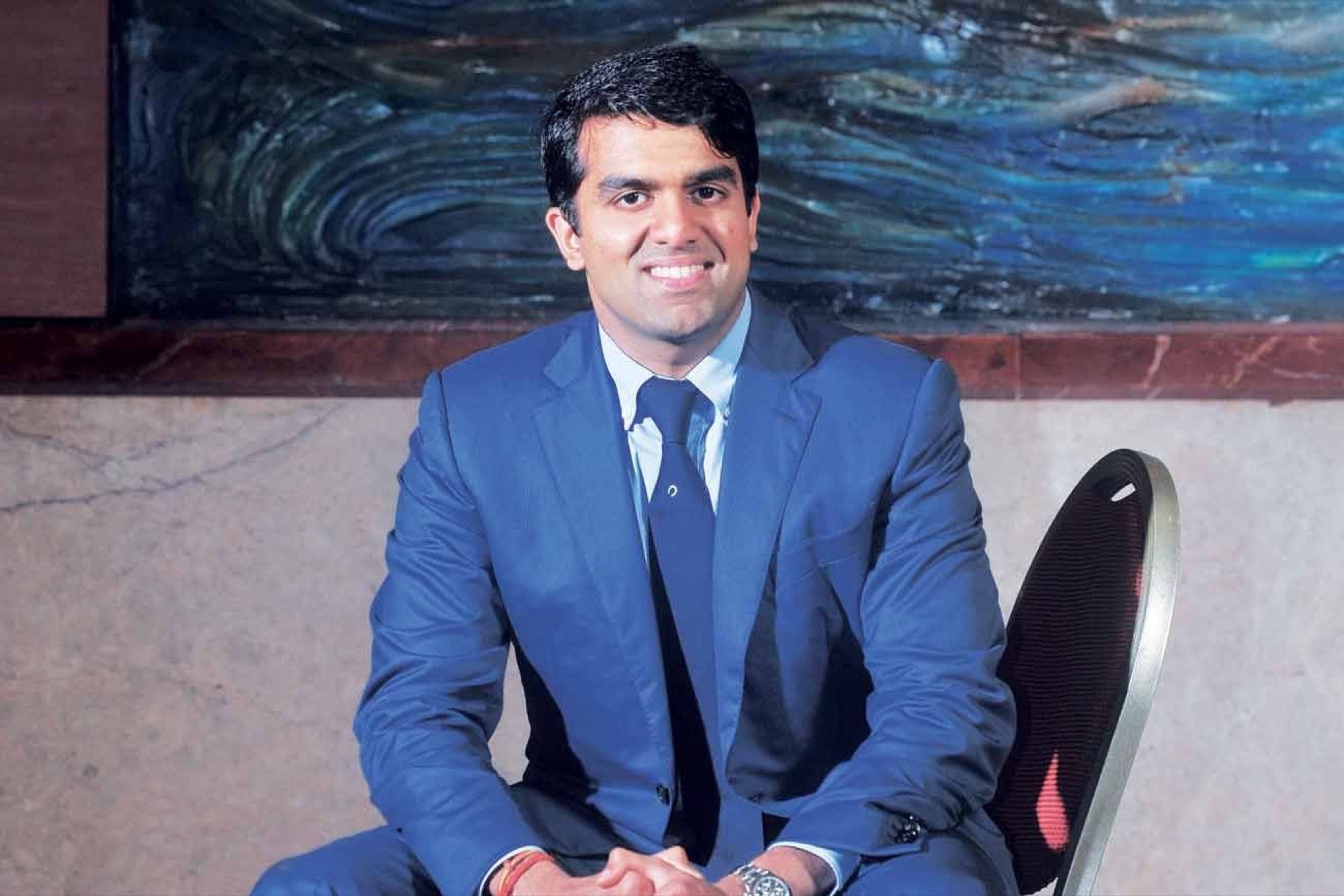 Who are the DC Owners?

Formerly known as Delhi Daredevils, the GMR Group, a property development company, bought the franchise for USD 84 Million in 2008. After a decade, the JSW Group joined the DC Owners group by buying 50% of the stake for INR 550 crore. JSW is among India's leading multinational conglomerates worth USD 13 billion.

Last year, Delhi Capitals appointed Vinod Bisht as its interim CEO. Bisht was with the Indian army as a paratrooper for two decades.

Parth Jindal is the Director of JSW Sports and runs the Delhi Capitals along with veteran businessman Kiran Gandhi, who is the CEO, MD, and director of GMR Infrastructure. Both Gandhi and Jindal regularly feature in IPL events representing Delhi Capitals.