The countdown for the 2023 ODI World Cup has finally kickstarted. As the Indian cricket team is gearing up for the upcoming 2023 ODI World Cup, the fans and the BCCI will be hoping that the Indian team ends the trophy-less streak. The Men in Blue might have failed to win the ICC trophy under the leadership of Virat Kohli and Rohit Sharma, however, both plays still remain two of the biggest superstars of the team. However, relying on these two superstars to win the World Cup for India isn't a great idea, feels Kapil Dev.

Yes, Kapil Dev, the man who won the first World Cup for the nation in 1983, feels that the Indian cricket team can't depend entirely on the likes of Rohit Sharma and Virat Kohli to win an ICC event. While Kapil Dev agreed that 2-3 big names can be the pillar of the side, but relying on such superstars to win the ICC events isn't something that the legendary player wants to preach. He said:

"If you want to win the World Cup, the coach, selectors, and team management will have to make some tough decisions. Personal interests will have to take a backseat and they will need to think about the team. Aap Virat pe, Rohit pe ya 2-3 players pe bharosa karenge ki woh hume World Cup jeetayenge toh aisa kabhi bhi nahi ho sakta (If you think Virat Kohli, Rohit Sharma and 2-3 players will win us the World Cup then that's never going to happen). You should believe in your team. Do we have such a team? Definitely. Do we have certain match winners? Yes, of course! We have players who can win the World Cup." 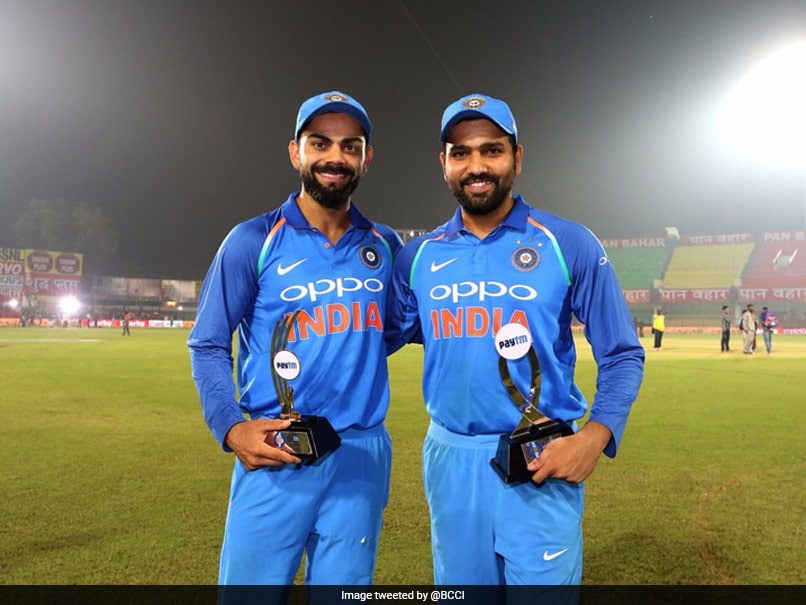 Further, Kapil Dev said that India has the team and the quality of players to win a World Cup and not depend on just one or two big names. He also backed the younger crop of players to set up in big games. He said:

"There are always a couple of players who turn out to be the pillars of your side. The team revolves around them but we need to break that and build at least 5-6 players like that. That's why I say, you can't depend on Virat and Rohit. You need players who fulfill each of their responsibilities. The youngsters will need to come forward and say 'it is our time',"

As far as the shortest format of the game is concerned, the selectors might already be looking ahead from some senior players. However, in the 50-over format, the likes of Kohli, Rohit, Shikhar Dhawan, etc. still remain key players.