Former Indian cricketers Gautam Gambhir and Yuvraj Singh share a great bond of friendship with each other. Having played together and shared the same dressing room for a long time, the duo shares a great camaraderie. They were in fact a part of India’s 2007 T20 and 2011 ODI world-cup winning teams.

Both of them are often seen interacting with each other on social media. Recently, the duo indulged in a hilarious banter on Instagram, where Yuvraj trolled Yuvraj Singh and stole the show with his hilarious reply. 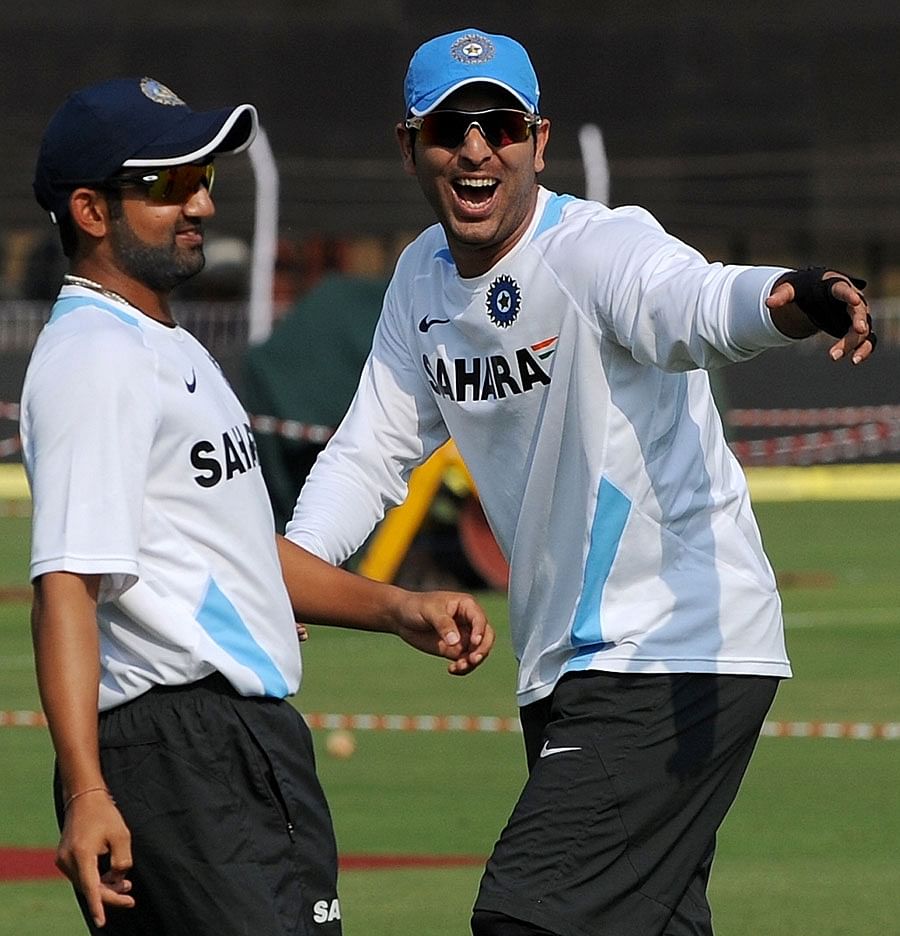 It all started after Gautam Gambhir took to his Instagram and shared a throwback picture of himself with Yuvraj Singh, recently. In the picture, Yuvraj can be seen pulling him by his jersey towards himself during a red-ball game. Sharing the picture, Gautam Gambhir came up with an epic caption that left everyone in splits. He wrote:

“Thank God we have big smiles on our faces otherwise ppl wud think you’re stopping me frm getting into a fight @yuvisofficial.”

The post soon went viral and was flooded with amazing reactions from the fans, who went nostalgic after seeing the post. However, the comment that stole all the limelight came from former Indian cricketer Yuvraj Singh.

Yuvraj Singh, who is known for his hilarious sense of humor and for pulling the legs of his teammates, came up with a hilarious reply. In his reply, Yuvi trolled Gambhir by writing how he always used to stop him from fights in the same manner. He wrote:

“I always had to do that to stop you from getting into a fight.”