The BCCI recently conducted a much-needed performance review of the Indian cricket team which saw the likes of Rohit Sharma and coach Rahul Dravid attend it as well. A host of important subjects were touched upon, which included India's performance in the T20 World Cup as well as the Asia Cup. Specific focus was also put upon the upcoming 50-over World Cup which will be held in India towards the end of this year. Once the meeting was concluded, It was then revealed that around 20 players will be targeted and will be groomed for the world cup. Apart from that, the yo-yo test was made mandatory for selection. However, a new term was introduced as part of the selection process which raised a few intriguing glances.

1. DEXA stands for Dual Energy X-ray Absorption. It is a type of scan that is used to measure bone density. It uses a comparatively low dose of x-ray than a standard x-ray procedure, and that helps to identify how dense that particular bone is, thus enabling to identify whether the bone is strong or weak, which may also help to avoid any potential injury.

2. While this method is predominantly used to identify bone density and bone strength, it also helps in getting a proper measure of body fat percentage, water content as well as lean muscle mass, which gives a clear indication of an individual's overall health status apart from his bone health. 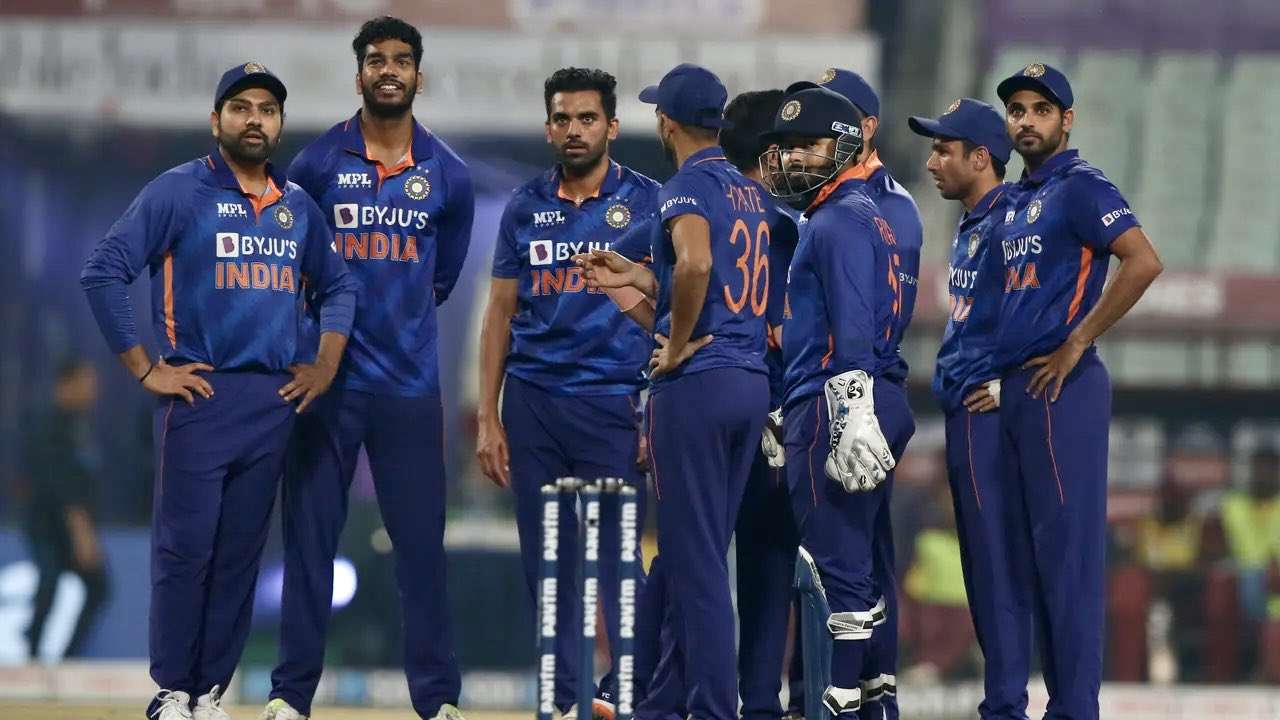 3. The procedure is safe, and does not have any sort of issues or health risks that are normally associated with radiations of any kind. The NHS has advocated its use as a pretty safe method of testing due to the fact that it uses a much more lower level of radiation compared to a standard x-ray procedure, hence making it more safer to use.

4. This method is a foolproof method and is very accurate when it comes to give results. Since the most ideal and optimal way of assessing the body of an individual to detect and identify body fat is through imaging technology, the level of information and the accuracy that is provided by DEXA makes it a method which stands out from the others.

5. DEXA also helps in making a proper training regimen and also helps in identifying whether that particular training routine is having the desired effect on the individual or no. By helping to understand where exactly the fat is, the skinfold cannot exactly be manipulated, which is instrumental in delivering uniform data to the medical team.