IPL has become the most popular cricket league in the world because of its uniqueness and star power involved. Big names like Sachin Tendulkar, Shane Warne, Rahul Dravid, Sourav Ganguly, Yuvraj Singh, and several others have been a part of the league, raised its prestige and left. The trio of Rohit Sharma, MS Dhoni, and Virat Kohli is dominating IPL right now. While Rohit and Dhoni have seven IPL titles between them, Kohli is the highest run-scorer in the tournament’s history.

The prominence of opening batsmen is also very high in the IPL and the following five knocks proved why. In the first match of the IPL, Kolkata Knight Riders battled Royal Challengers Bangalore, Despite having the home advantage, Bangalore could not trouble the KKR team as their opening batsman McCullum scored 158* and helped KKR record a big win. 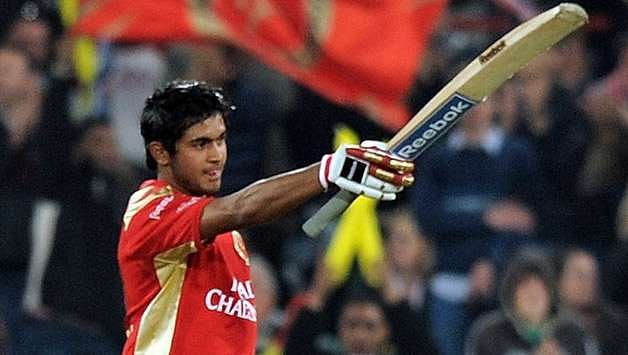 Manish Pandey holds the record being the first Indian to record an IPL ton. Pandey played a beautiful knock of 114 runs while opening the innings for RCB against Deccan Chargers in IPL 2009. 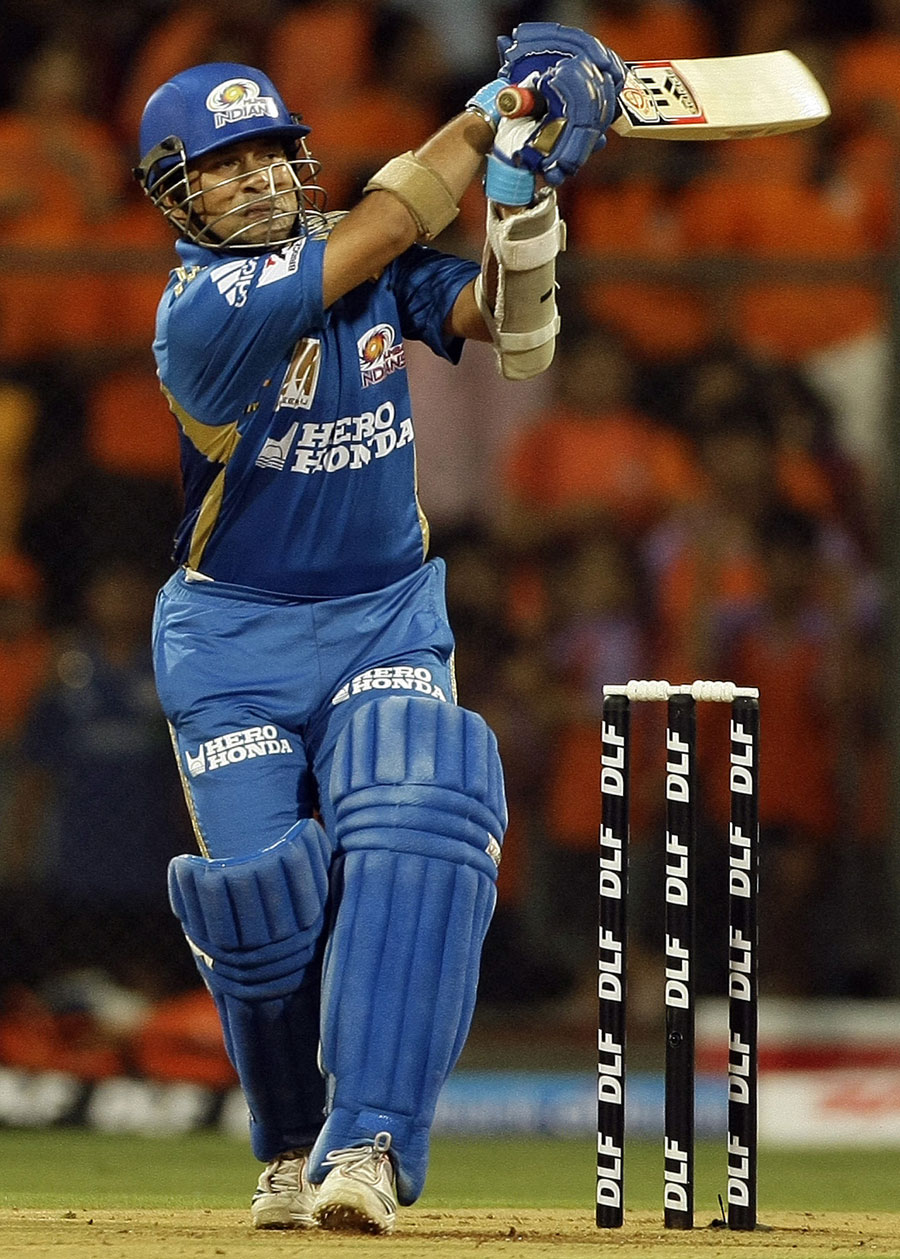 Kochi Tuskers Kerala played only IPL season but the team will always be remembered as the only one in IPL against whom Sachin Tendulkar hit a 100. The Little Master scored 100 off 66 after opening the innings. Still, KTK won that match.

This match and this innings from Chris Gayle will always have a special place in the hearts of RCB fans. Gayle blew away the Pune bowling attack with a 66-ball 175*, which helped RCB win the game by a massive margin.